“I gotta get it regardless” 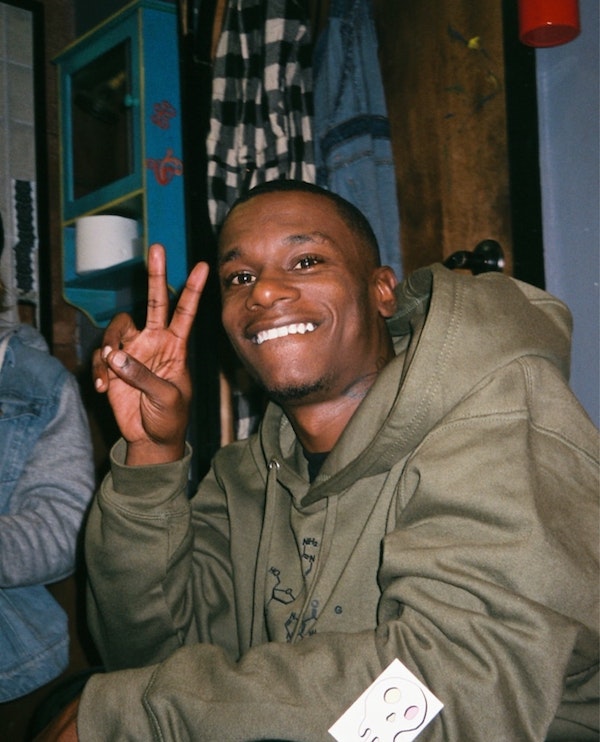 New to our Elevator pages, introduce yourself to Huey Briss, who undoubtedly deserves an introduction after the smashing release of his music video entitled “Regardless”. An upcoming MC to know, Huey Briss is from the north side of Long Beach, California. His style is heavily influenced by his hometown’s Long Beach rap and often express street narratives and situations into his lyrics.

Huey’s music video “Regardless” premiered on No Jumper’s Youtube channel a few days ago and is also the rapper’s first release since last year’s project, Black Wax. The video is directed by Christian O’Keefe and Michael Priestley with assistant camera and gimbal operator help from Danny Kim. Run up the Ron Ron produced hit below!