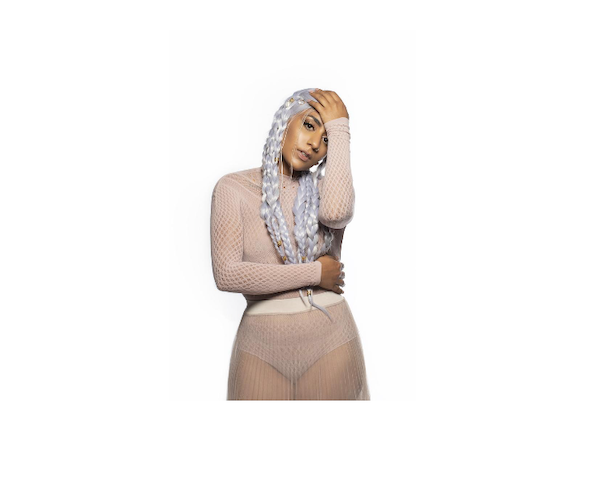 Indian-American singer/songwriter Zoya recently tapped Louisville rapper Jack Harlow for an emotional pop track that falls much closer to the top-40 side of things than the new indie-pop explosion. Zoya shows off her range and ability on her sticky hook  and demonstrates both her vocal skill and writing abilities in her verses. Jack Harlow details his love life to some degree, opening up about what he wants in a woman and what it would take to get him to settle down. It was interesting to see another side of Jack Harlow on this single, and it was also a great introduction to Zoya.