Songs
Premiere
Oct 5, 2018
Zack Fox and Kenny Beats want you to “Square Up”

This shit is so hard. 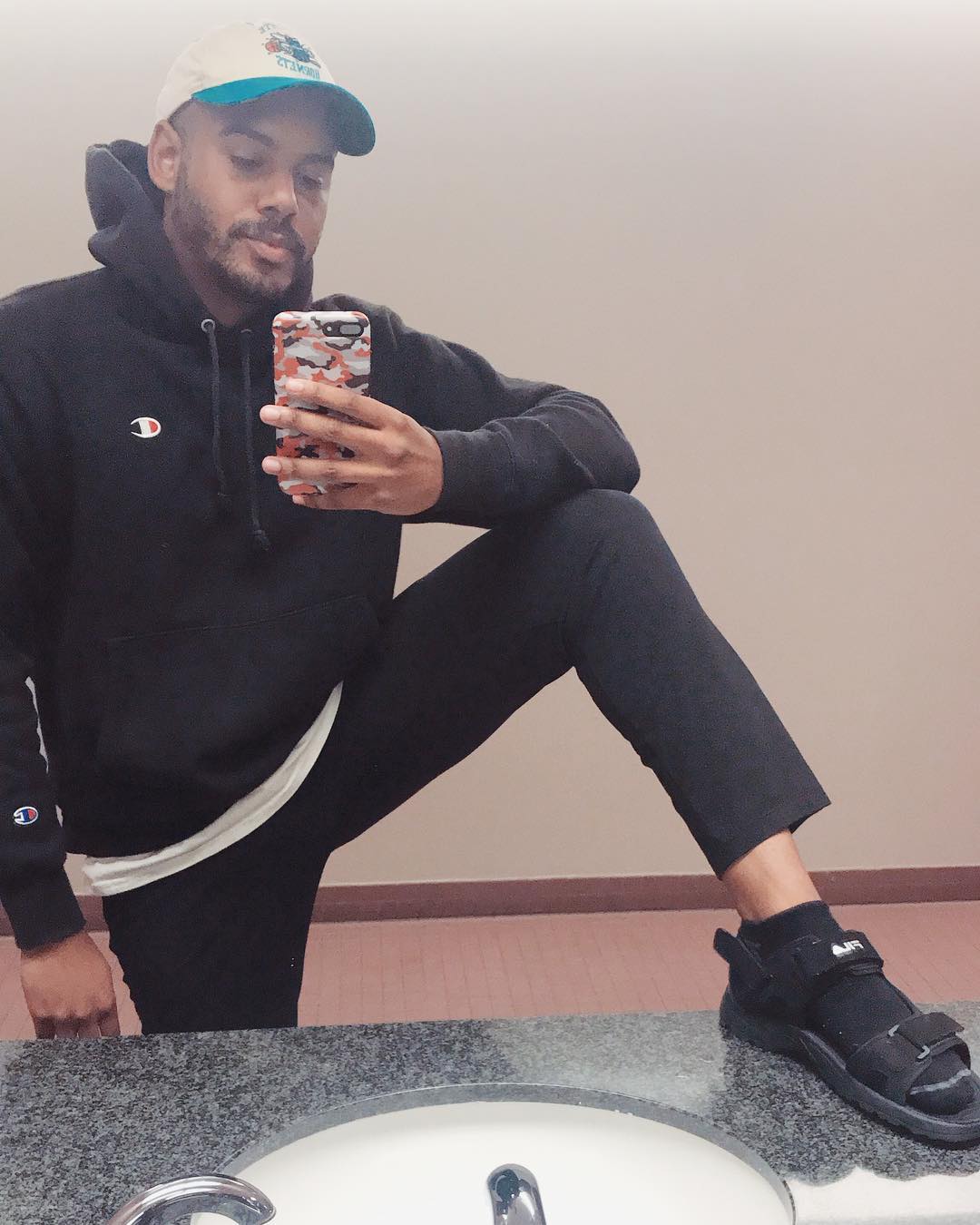 If you don’t know who Zack Fox is by now, you’ve been living under a rock. From his antics on Twitter to his involvement in breaking Migos’ “Bad and Boujee“, Fox has made himself an undeniable figure in the rap game.

Recently, Fox teamed up with Kenny Beats, one of the hottest ATL producers for a new single and it’s a smash. Titled “SQUARE UP“, their collab is a song that will come on in the club and cause a brawl every time. Over a no melody beat, Fox sonically punishes his enemies for 2 minutes and 21 seconds.

Don’t play this song around your mom, she might beat your ass to it. Listen to the song below: