Stream the 12-track project below. 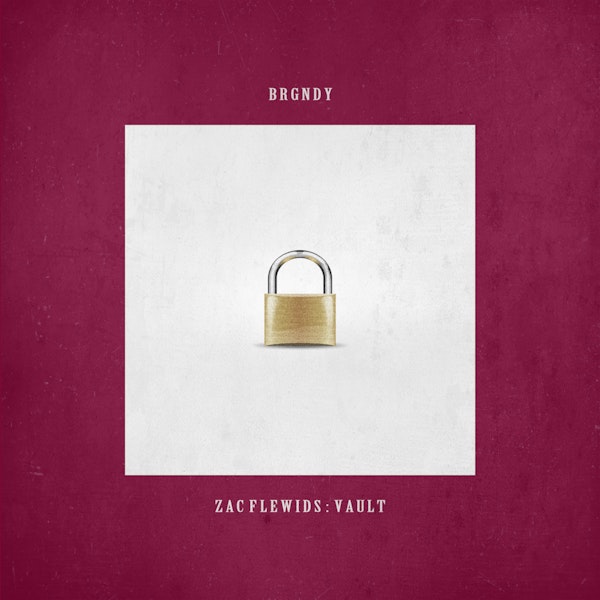 19-year-old Zac Flewids is truly riding his own wave. His latest release, Vault, is a twelve-track showcase of Zac’s lyrical abilities on a myriad of different soundscapes.

Released two weeks ago, the project has already amassed thousands of spins. Zac flaunts his signature bravado and melodic rhymes throughout the project.

When reached for comment about the project and its themes, Zac had this to say…”The themes I tend to tackle on VAULT have a lot to do with commitment, loyalty, and trust. This past year I’ve seen myself be betrayed by so many people who claimed to care or love for me. I developed some intense paranoia and insomnia to the point where I needed to take medication in order to calm down or sleep. That’s where my most personal line on the album comes. On ’Lambs’ where I say, “I call out for help, they just back down. I can’t see no gods when I black out”. This line is significant to me because I was going through a rough time where I felt that nobody was willing to hear me out or help me so I would just take my pills every night until I would black out.

He continiues, “This is when I would realize that even when I would ‘black out’ or fall asleep, there was never really any escaping this excruciating paranoia. I would have horrible night tremors, and in the morning I would continue with the same pattern. This line explains that the only way to resolve an issue is to tackle it head on and not use any substances to mask it for temporary relief. This is why I felt so strongly about lambs, it was just the most therapeutic song I’ve made.”

While we look forward to hearing more hits from Zac,  you can catch us spinning Vault on repeat in the meantime. Personal favorites include “Hard Feeliiings,” “This Plastic Melts,” and “Hydrate.”