2 minutes long, too many bars! 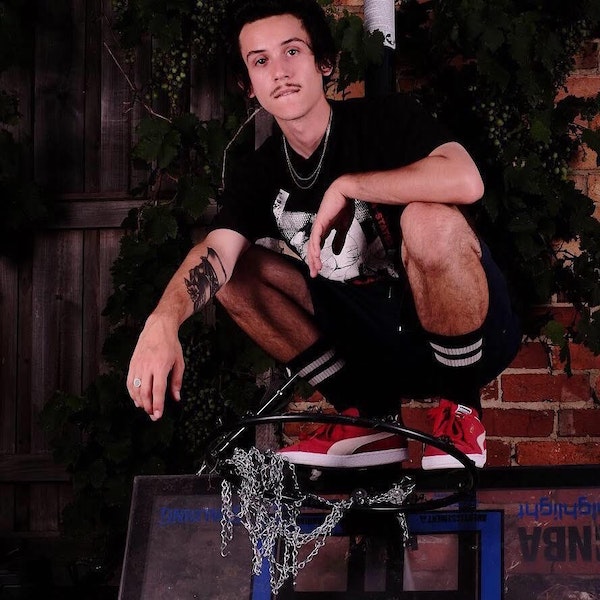 Z.Lewis is preparing a series of songs that are skewed to blow your mind. “Catchin’ Zs” is session 1.

A simple, grime-influenced beat (produced by SBeezy) with a nocturnal synth and heavy bass acts as the backdrop for Lewis’ unfiltered aggression. Basically, he loses his shit. Triplet flow on triplet flow filled with heavy flexing and introspection, as he reflects on the cities that made him who he is and firmly assures you— “Mo Bamba I dunk like Sheck Wes do.”

This new track follows Lewis’ previous singles “Get It” with Talakai, and “Nothing To Me” with Juñor. And judging by his consistency thus far, this is far from the last time we hear from him in 2019. But before looking into the future, make sure you listen to “Catchin’ Zs” below.