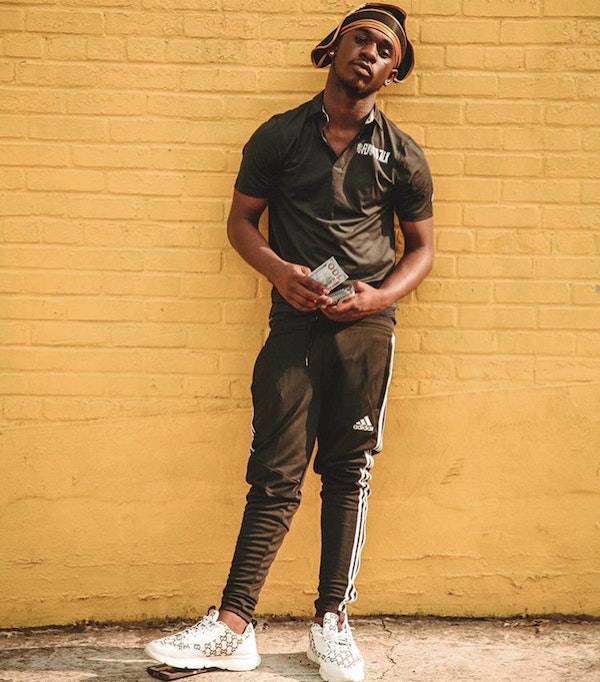 YungManny returns with a new offering titled, “Mask Down” and he takes an unconventional approach to the track. Manny first burst on the scene a year ago with “Moana”, which had a hard-hitting and distinct delivery that made him indistinguishable. He has proceeded to utilize that flow on many of his future tracks. Now a year later with his sound already cemented, Manny provides a versatile perspective into his future with this new heavily melodic song. While the delivery is unconventional for him, his content has maintained consistency as he is able to create a pretty catchy hook. Manny was certainly having fun on the track and it is exciting to hear where he can take his sound as it is evident he makes hits with ease.

The video was executed by JZNT in downtown Atlanta as he captures Manny prancing around the city and essentially living it up. Manny is wearing a bonnet, a Bape backpack, and no shirt as he runs through the city and it just goes with his whole persona. I am a big fan of Manny’s energy and music and I am eager to see how much further Manny will go another year from now considering his growth in the past year.

Check out “Mask Down” below.