YungK’s most anticipated music video has finally been released

YungK is coming for the top. 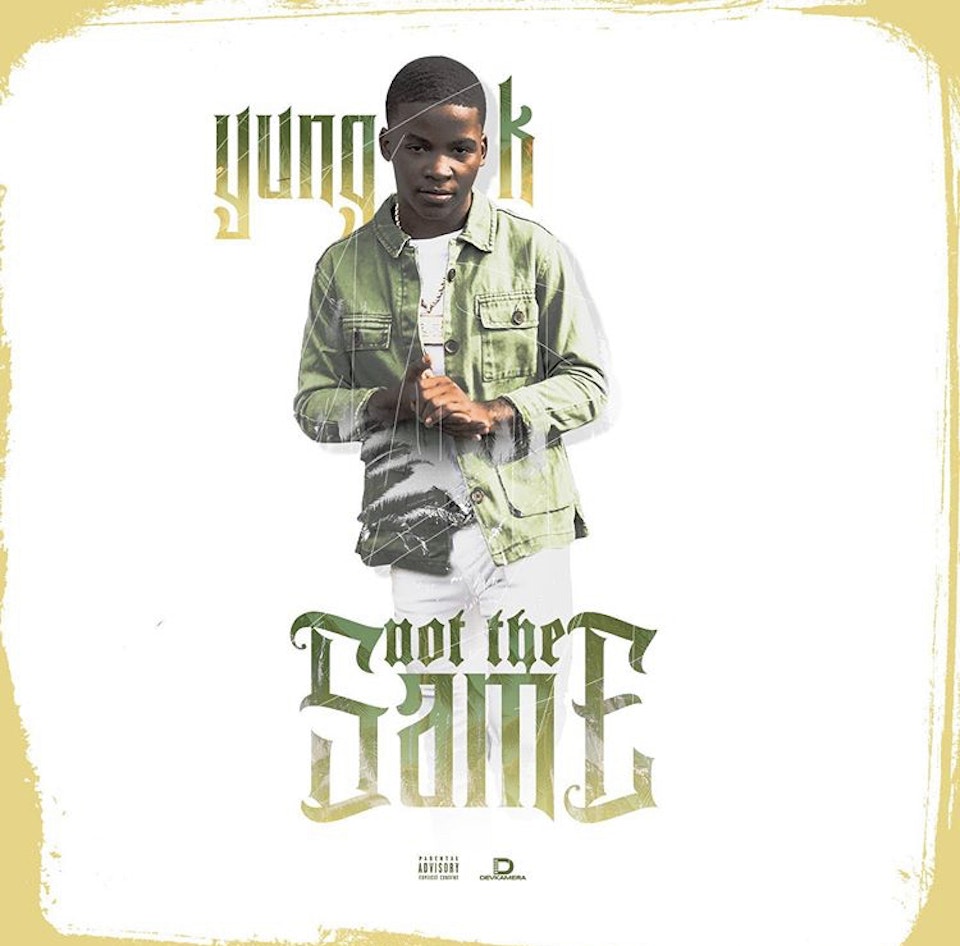 YungK has just unveiled his music video to “Not The Same” which he has been teasing since the summer. It is clear that YungK wanted to polish the track and video up in order to wait for the perfect time to release it, which he decided on doing just the other day. YungK demonstrates his powerful vocals and slick lyricism as he delivers one of his most impactful tracks yet, in my opinion.

The video is captured by Andre Drizzydreads Fisher as he skillfully highlights YungK in his neighborhood of the Abbottsford projects and overwhelming surrounded by his community as it is clear they all have his back. The visuals only heightened the passion of the song and I understand why YungK wanted to build so much anticipation for this banger. I am eager to see what YungK plans on rolling out in the future as he is poised for stardom.

Enjoy “Not The Same” below.