The Florida native returns stronger than ever. 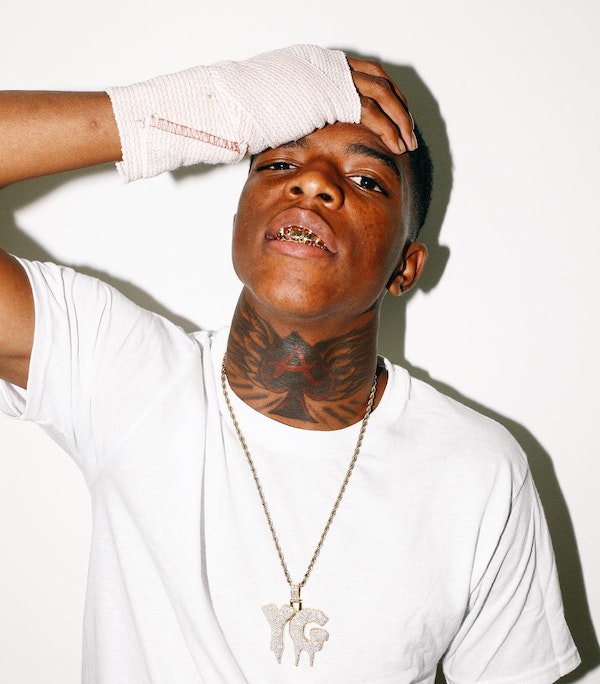 Yungeen Ace still wears the wounds of a tragic drive-by shooting in the buzzing artist’s hometown of Jacksonville, Florida. Ace was the sole surviving victim, only to then be victimized by the system as he was arrested following his release from the hospital for an unrelated parole violation, the Florida native was held for days before being eventually released.

The artist eventually emerged without his signature hairstyle, but reassured fans that he won’t let this stop him from continuing to live out his dream. Shortly after being released Ace took to his social media pages to voice a poem penned on the tragedy.

Since then, Ace has released the video for his anthemic single “Fuck That“ via Worldstar, and now has teamed with fellow southern spitter JayDaYoungan for his newest single “Jungle,” The pain in Ace’s voice is palpable but is paired with some surprising positivity in the lyrics throughout. Ace remains smiling in the wake of tragedy despite the odds that continue to be stacked against him. His latest track is a testament to this and the impermanence of life in the “Jungle” that surrounds his day-to-day.