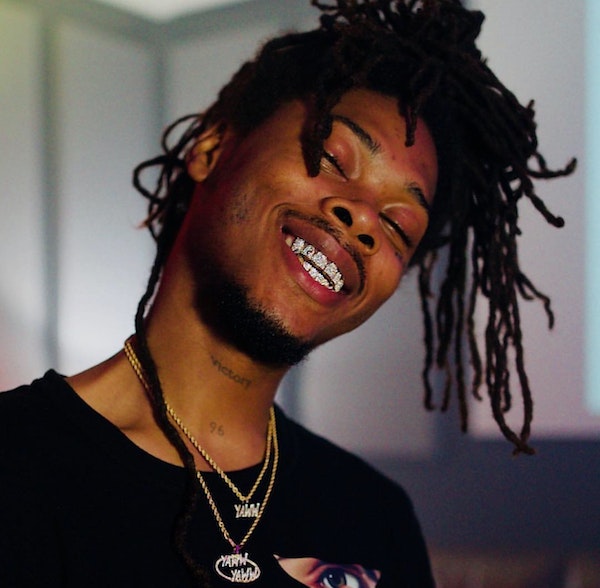 Not even a week has passed since Kodak Black released his newest single “ZEZE” featuring Travis Scott and Offset, yet Canada native Yung Tory already found the opportunity to remix the hit, completing and releasing his rendition in less than three days from the original drop.

A bold move, Yung Tory impresses furthermore by undeniably delivering heat on every verse. While currently on his major come up, Tory’s previous remix to Marshmello and Anne-Marie’s smash single “Friends” garnished over a million views on YouTube and plenty of recognition.

Check out Tory’s “ZEZE” remix below and be sure to let us know which version you think rocked the beat harder.