Get to know Yung Sossi. 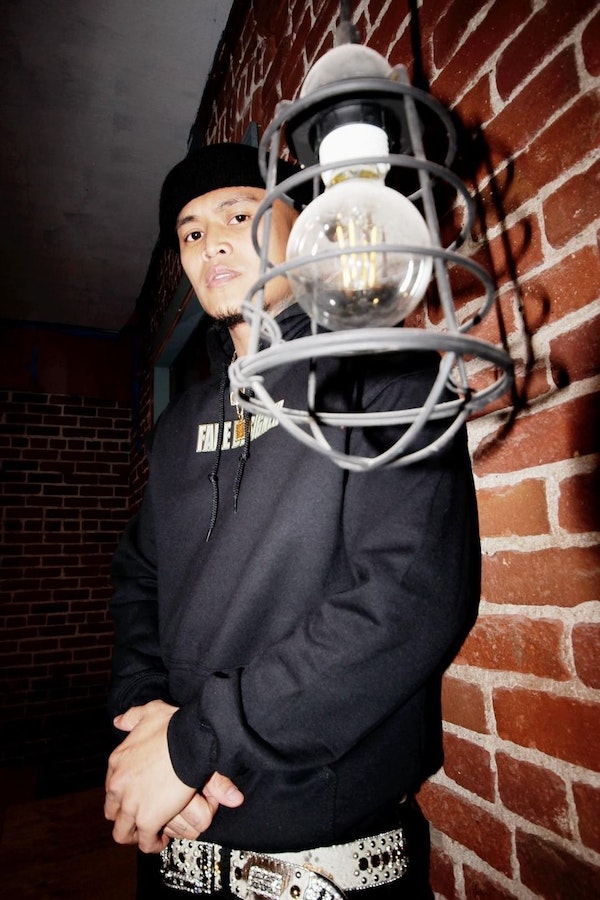 Unknown to our pages until today, meet rap and hip hop recording artist, Yung Sossi. Making his way from Stockton, California, Yung Sossi first emerged onto the music scene back in 2017 and has already been invited to perform on stage alongside successful artists including The Jacka, Philthy Rich, and J Stalin.

Praised most for his momentum and drive on the beat, Yung Sossi leans more to southern rap styles, offering his multiplying fan base a nice selection of versatile trap songs. His newest release comes in the form of a blaring music video entitled “Ice Cream Beeper”. I have to give the rapper extra props on this one because he is also responsible for shooting and editing the entirety of his own video. Take a look at the visuals below.