Yung Sossi and Weeze wonder “Where U From” in new video

Okay, this is a banger. @Sossbaby_ 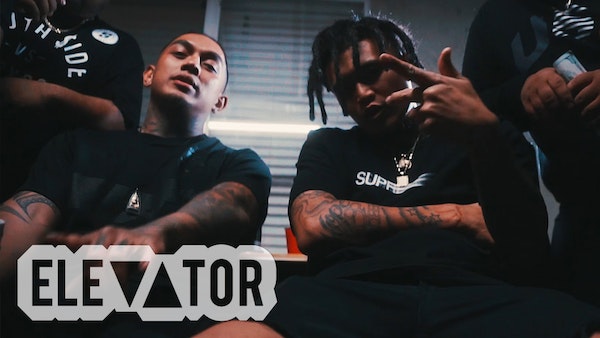 I told you Yung Sossi would be back real soon with more heat. Now returning for his third appearance, this time Yung Sossi is here to premiere his new music video titled “Where U From” on Elevator’s YouTube channel. Directed by SKIIIMOBB, the video features Weeze on a verse.

Nearly a week before, Yung Sossi and Weeze had just shared a collaborative track titled “Active”. The two, together, make a great duo and complement each other’s styles.

Stay on track with Yung Sossi’s releases and watch “Where U From” on our YouTube channel below. Produced by Yung Pear, this song will have you bobbing your head for almost three minutes straight.

Tags: Weeze, Where U From, Yung Sossi