Rest in peace to the young rapper. 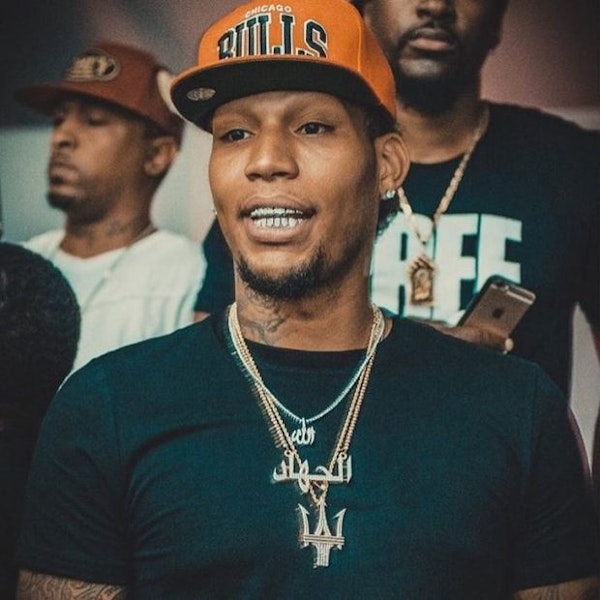 Atlanta rapper Yung Mazi has been killed, according to many close friends and associates. The news broke late Sunday night around 9:00 pm, as the Bread Winners Association affiliate was shot multiple times outside of the Urban Pie restaurant in Atlanta’s Kirkwood neighborhood. According to police, the assailant was a male and “wearing a white t-shirt with dark jeans” at the time of the shooting.

This tragedy comes just a few months after Mazi survived three shots to the chest in December at a local Waffle House. Police released a statement saying “the victim was targeted, though we have very little to go on at this point in time.” Rest in peace to the young rapper.