The Atlanta native makes a powerful statement with this project. 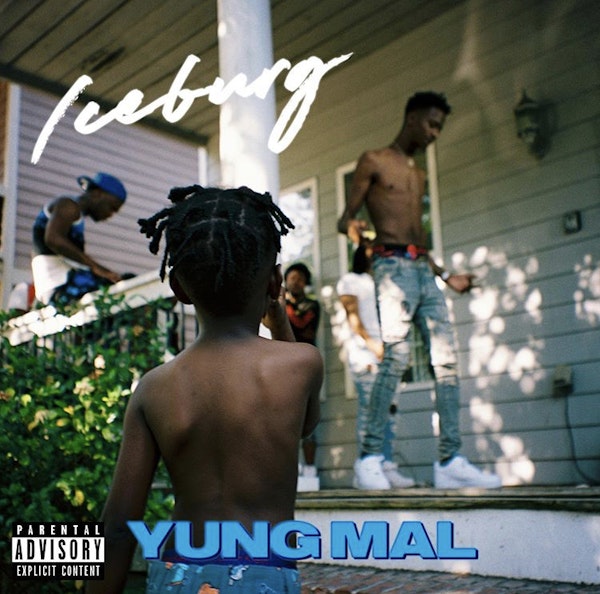 Yung Mal is on a fast ascension through the industry and his newest album, titled Iceberg, displays just why. Usually acquainted with his familiar counter-part, Lil Quill, Yung Mal has now dropped his first solo project and this is years after being an established duo. Quill is however featured on the last track of this exhilarating project and Mal has also enlisted the help of some notable artists like King Von, Gunna, Gucci Mane, Lil Gotit, and Pi’erre Bourne.

The album is fifteen tracks and each song is just as unworldly in its own way as the song listed next to it. All of the instrumentals are atmospheric and stand out just enough to propel Mal’s silky verses to the next level. Yung Mal and Lil Quill are trailblazers in the Atlanta rap scene as it is evident they are going to be successful in their futures.