This song is so hard. 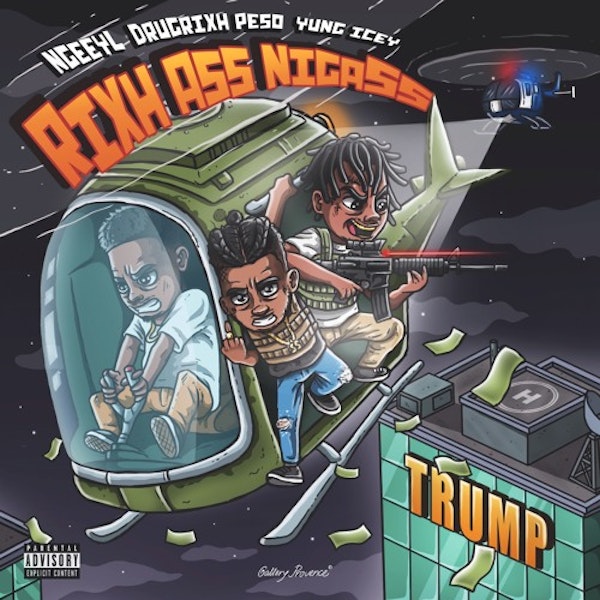 From Yung Simmie to Yung Bans, South Carolina producer Yung Icey has been dictating the sound behind some of the biggest emerging artists in the last few years. Earlier this week he released an exclusive on his SoundCloud with NGeeYL featuring DrugRixh Peso titled, “Rixh Ass NigaSS.” The song is a dark trap banger that features Icey’s signature style as well as a fire appearance from buzzing rapper NGeeYL.

Stream the banger below.