Yung Boi Rob is creating his own lane in Detroit 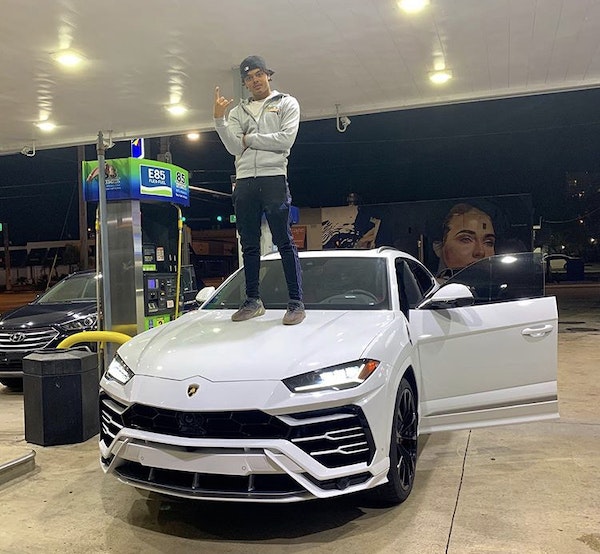 Yung Boi Rob is an emerging artist who hails from Detroit and he is another person to add in the mix of front-runners coming out of the city currently. Yung Boi Rob’s latest offering is a music video titled, “Randy Moss” and he is beginning to stand out in Detroit due to his remarkable talent and heavily melodic tracks which sets him apart from a good majority of what is hot in Detroit at the moment. Rob has some serious potential and he should continue to evolve and expand his fanbase in the near future.

The music video is captured by Coney Production who spotlights Rob posted up with various Hellcats and getting lit with his guys as this song is nothing short of a banger. Tune in and get hip to Yung Boi Rob as he is striving to break into the scene.