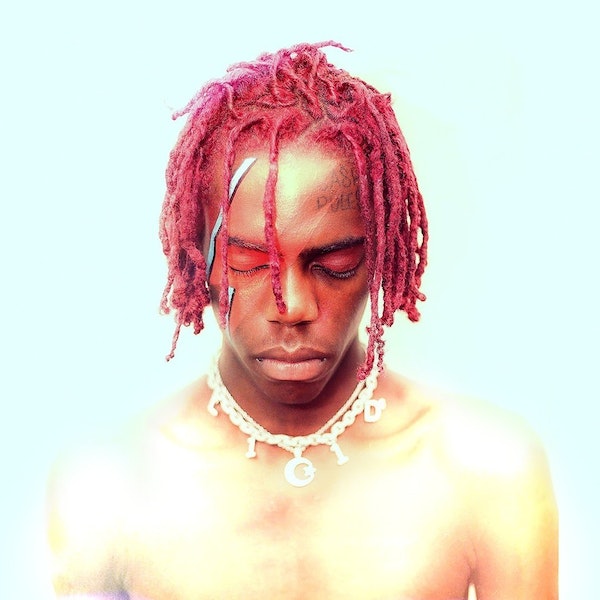 After recently being featured on the Superfly soundtrack alongside Future on “Bag,” Atlanta rapper Yung Bans has released the fifth installment inn his self-titled EP series. The teenager is joined by names like Juice WRLD and YBN Nahmir throughout the nine-track project, which arrives just a day before Bans is set to headline SOB’s in New York City.