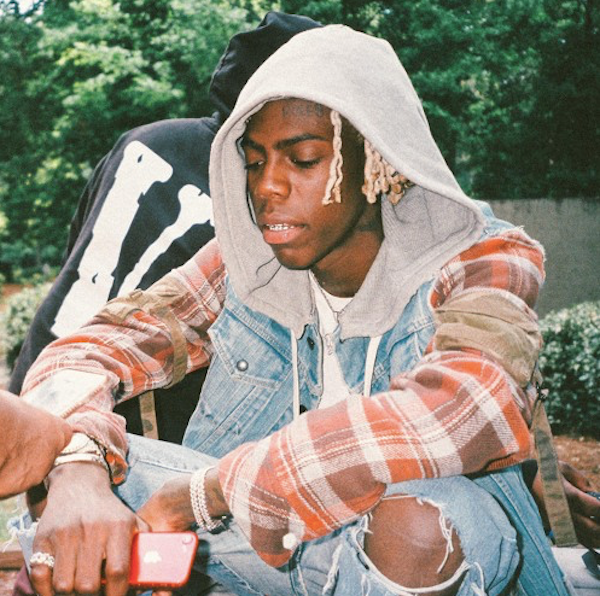 Yung Bans is a national treasure. After years of underground success due to the explosion of his songs “Dresser” and “4tSpoon” alongside Atlanta staple Playboi Carti, followed by an open and hilarious twitter beef with the rapper, Yung Bans is beginning to find mainstream success. Featured in the background of Donald Glover’s FX program Atlanta, a song on major motion picture Superfly, and a co-sign from trap legend Future, Bans is shifting from underground legend to an ascending star before our very eyes..

His hilarious twitter antics ranging from his hatred of Russ to wildly out-of-pocket tweets have propelled him forward, but his music is quality enough to sustain himself as an artist, not merely a circus act. Bans dropped new songs alongside widely heralded producers Mexikodro and Dolan Beatz showcasing the “Old Bans” as he proclaimed in the Soundcloud description. Both tracks featured his trademark whisper-like flow and questionable, yet hilarious lyrics embedded between his normal braggadocious lines. Bans is one of kind.

Do yourself a fucking favor and check out these new tracks. You’re not gonna regret it.