Yung Bans is the Prada Zombie in his latest visual

What can I say, I’m prada this kid 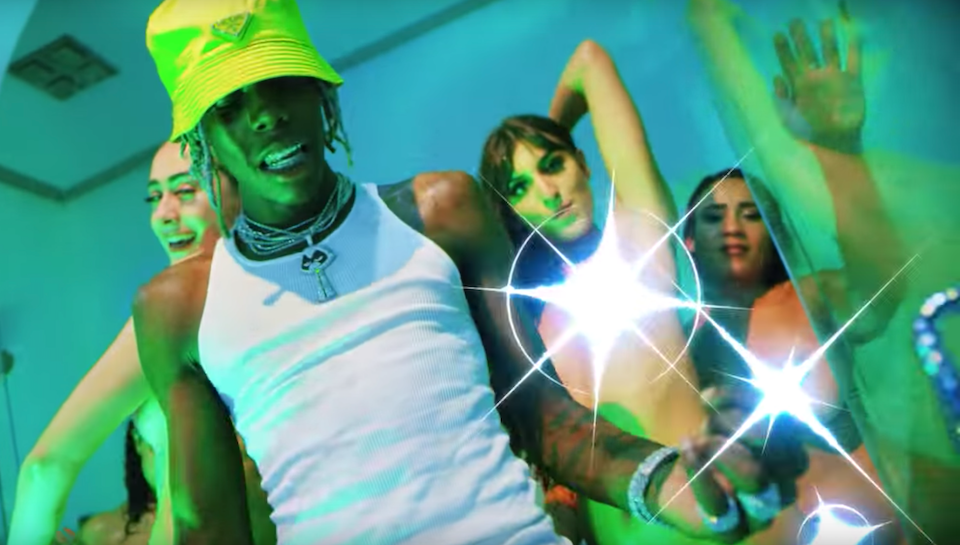 Yung Bans delivers an all new music video to accompany his Nick Mira and Sidepce-produced track titled “Prada Zombie”. The song is one of my favorites from Bans in a while, displaying his sonic versatility as he transitions seamlessly from melodic high ranged vocals into staccato rap bars, with witty lyrics and unique delivery. The visuals were created under the directed of Damien Aku, and features Bans in some legendary threads performing his record on the grounds of a tropical mansion, surrounded by women and his good homie Lil Tecca even makes an appearance. Make sure you cop Yung Bans debut album MISUNDERSTOOD, as it is out now and available on all streaming platforms.

Check out the official music video for “Prada Zombie” below.