from zero to hero with a whole lotta dinero 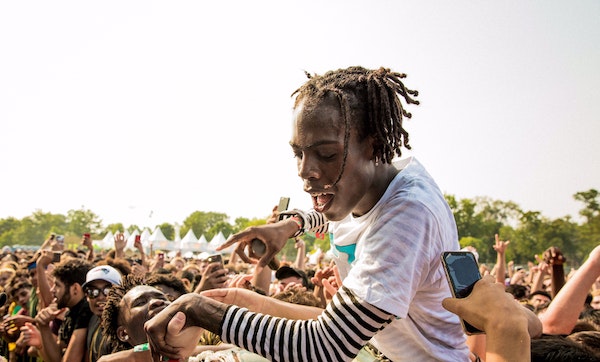 Yung Bans has had a pretty incredible rise to fame. From amassing a following rapidly on social media and sound cloud, to his Lonewolf and Cole Bennett video, to signing with the Free Bandz imprint ran by Atlanta’s top dog, Future. Right at the start of his buzz, Bans found himself in the middle of a terrible legal situation, involving violent charges that landed him on house arrest for several years. When the young MC’s career seemed like it may be in jeopardy, he put his nose to the grindstone and went 10 times harder, making sure to secure his spot in the for front of the underground, transcending his unfortunate circumstances and transitioning from internet thread topic, to house hold name in the matter of months. Here, Yung Bans offers up his latest visual, with a WSHH premiere of his raunchy video “Not Even A Crip”.

Press play . on the video below.