Yung Bans is back with his new visual.

Yung Bans isn’t one to hold back. From his frequent Twitter spats to his often antagonistic anthems, Bans is an artist who doesn’t mind keeping things real. His massive 72-track self-titled debut album is filled with brief but impactful tracks that highlight the young artist’s ability to craft countless hits. His latest visual for one of his album’s standout cuts, “Raw” in which Bans takes about hitting licks without his ski mask on, though ironically he delivers many of his lines while wearing one in the visual. Nonetheless, Bans is always entertaining and his latest visual is certainly no exception. 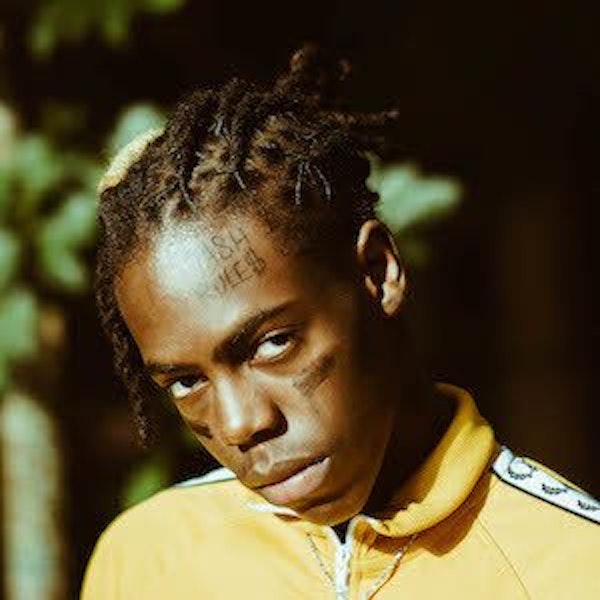