The project will feature “Solar Eclipse” and “Outside Today.” 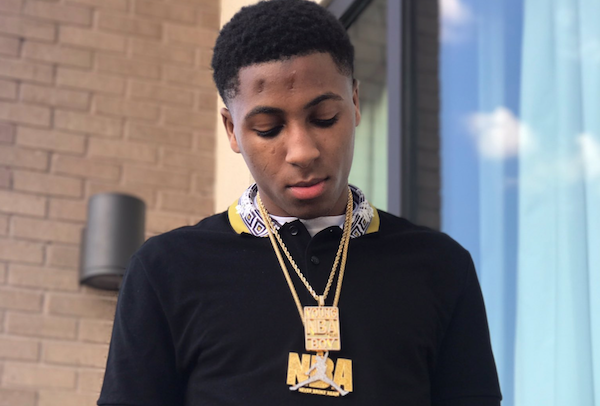 YoungBoy Never Broke Again looks to capitalize off the success of his recent mixtapes with the release of his debut album “Until Death Call My Name” on March 2nd. At only 18-years-old, the Baton Rouge icon is ready to share the 13-track project which features previously released singles “Solar Eclipse” and “Outside Today.”

Watch the “Outside Today” music video below, and stay tuned for more information on YoungBoy’s forthcoming debut.