Listen to the 15-track project now. 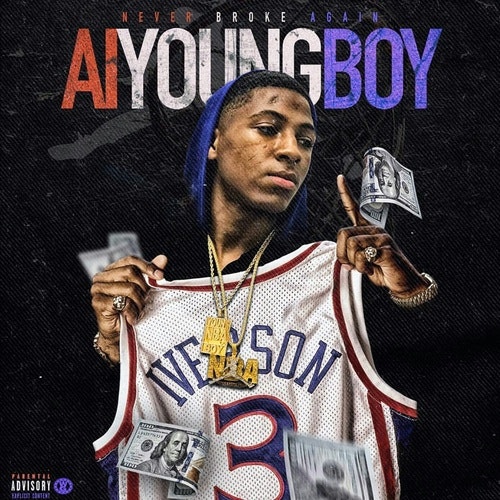 YoungBoy Never Broke Again has quickly become one of the rap game’s most exciting artists. The 17-year-old Baton Rouge native has the streets talking, and shows no signs of shutting them up with his highly anticipated mixtape “AI YoungBoy.”

Featuring two previously released singles in Untouchable & Graffiti, YoungBoy taps Yo Gotti & PeeWee Longway for guest appearances on the 15-track project. Stream it for free via SoundCloud below.