Thugger drops off a slimy new visual to one of his most anthemic recent releases. 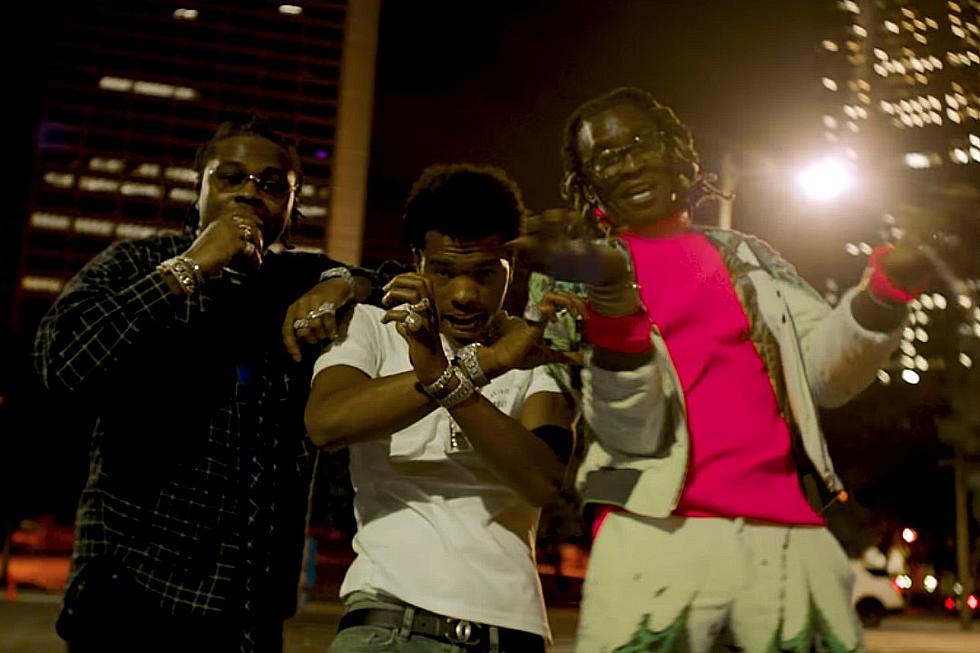 Young Thug has a work ethic that is nearly unmatched in contemporary music. Beyond his already prolific catalog, the star has now taken to identifying some of the best new talents out. One of the most anthemic releases of Thug’s recent drops is “Chanel” off of his Slime Language tape.

The visual features a slew of snakes both in the forest and more metropolitan areas as Thug trades bars with Lil Baby and Gunna, with a trifecta of talent of that caliber and the mind-blowing visuals this video is sure to be in our regular rotation just as the song has been since its release. Thug’s affinity for snakes and hits show no signs of slowing down, so enjoy the crisp new video below.