Hear the Atlanta native wreck on the new track. 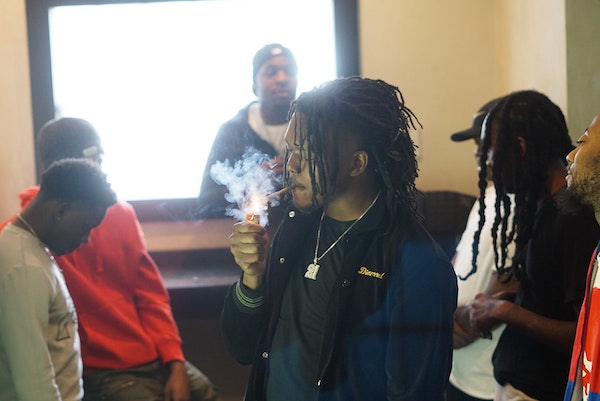 It’s been months since the release of Nudy Land, the debut album that solidified East Atlanta’s Young Nudy as one of the most menacing voices out of hip-hop’s epicenter. At long last, the Big Bad Slime has released a Will-A-Fool produced track entitled ‘No Deal’ for his SoundCloud followers to bump.

Become a first-hand witness to the rise of Nudy’s reign by streaming the single below.