You need to watch “For The Last Time” by $UICIDEBOY$

Scrim and Ruby return w/ another memorable pair of visuals. 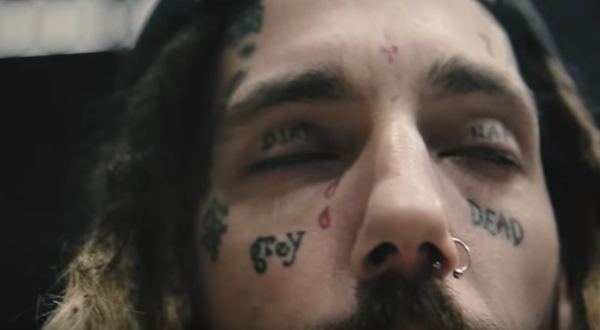 By consistently releasing quality music and upholding one of the best brands in the game, $crim and Ruby of the $UICIDEBOY$ have built one of the most diehard fanbases in rap music. Their ruthless approach is simply unmatched, and is one of the main reasons they’re able to sell out 1,000+ capacity venues across the world.

The New Orleans-bred duo recently traveled to Oslo and Geneva to shoot a new visual for their song “For The Last Time.” Directed by Maxwell Murder, the performance-based video acts as a terrific accompaniment to the popular record.

Press play on the new visuals below and stay tuned for more content from the $UICIDEBOY$.