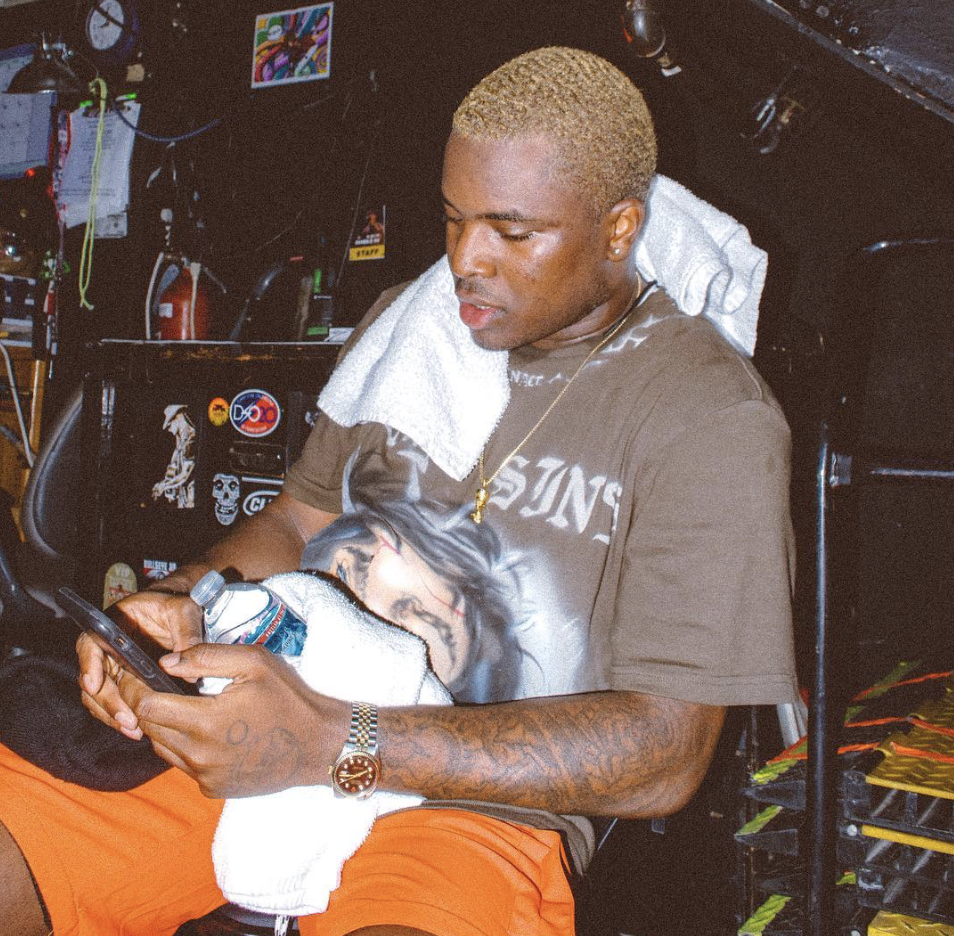 IDK recently teamed up with Noisey for the creation of a spectacular new album short entitled IWASVERYBAD. The first part features the A-Side of the record, starting off with “Mrs. Lynch Your Son Is The Devil” and ending with “Windows Up“.

The visual tells the familiar story of a young, middle-class IDK falling victim to a school system that belittles its African-American youth, leading him to search for another way of life. His relationship with his mother is nothing less than chaotic; understandable as she consistently gets calls from his school and even gets trampled by a SWAT team searching for evidence against him.

It’s directed by IDK himself, along with Jaimie Sanchez, who both do an incredible job of maintaining the video’s captivating appeal throughout its fourteen-minute duration. We could talk about it for hours, but you’re going to want to experience it for yourself, so press play on the captivating visual below.