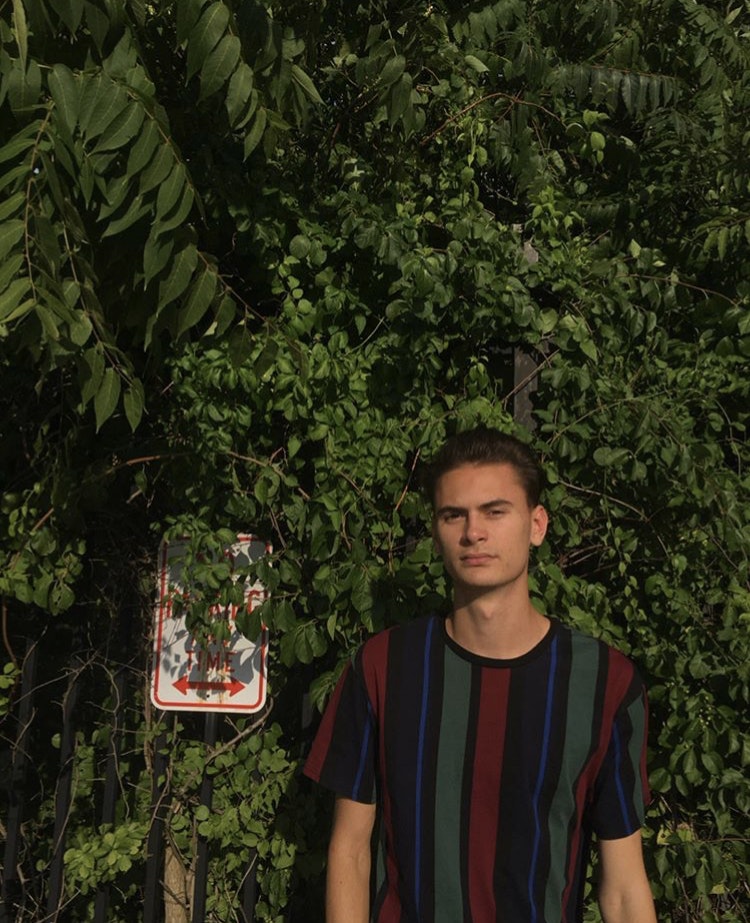 Ant Saunders is an emerging vocalist who hails from New Jersey and his latest song, “Yellow Hearts” is currently going viral. Ant only has three songs to his name currently but “Yellow Hearts” is his most recent release back from June and it has been increasingly growing more popular and it is currently one of the most viral tracks in the country at the moment. The instrumental is poppy and elating as Ant’s harmonies are equally as breezy and act as a perfect counter-part over the beat. Ant’s hook rings throughout the track with “she put my name in yellow hearts” as it is a feel-good song about a girl in his life and undeniably a resonating message with a lot of people. Ant is evidently headed for the top so I highly suggest getting hip to the future pop star.