STL rapper Rahli is at the very least incredibly unique. 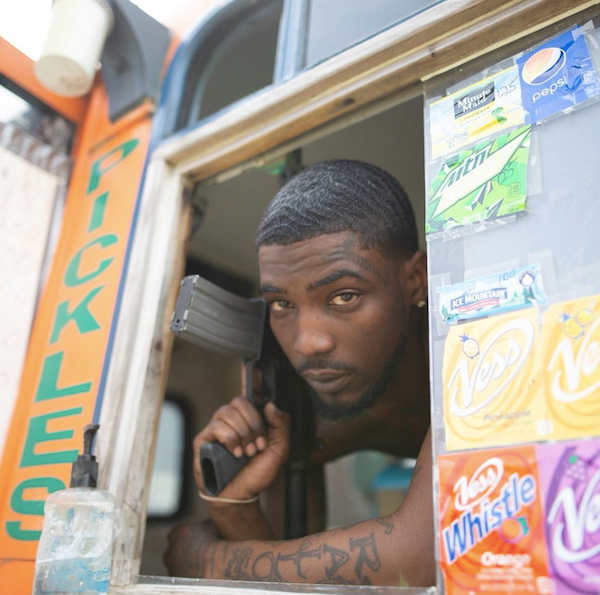 St. Louis rapper Rahli is back with a blistering new visual for his song “Perc 30” and I am nearly positive that you have never heard a rapper with a delivery like this. Rahli has had a substantial buzz in his region for some time and it seems like it is only a matter of time until the general public turns onto him as well, no matter how inaccessible it may seem. He slobbers through his bars for the entire track, as his rabid delivery is equal parts odd and fascinating. His debut project Dellwood Market is slated for release in the very near future.