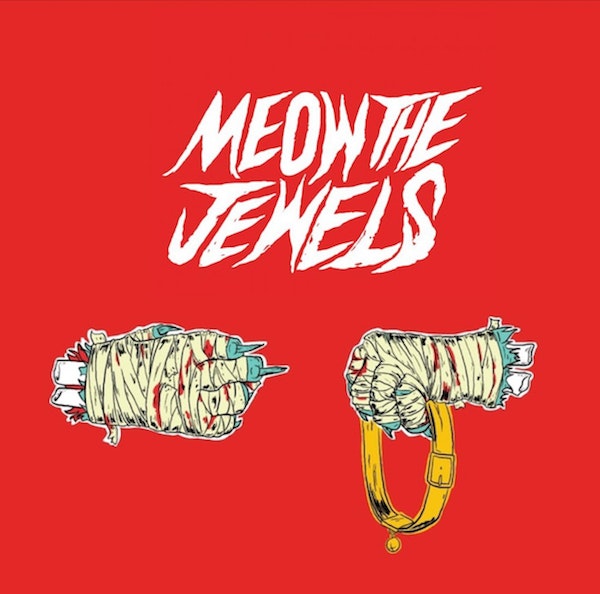 The cat-inspired Run The Jewels remix album is finally out. I need to listen to the kids, bro; is there anything higher on the totem pole than ‘lit’? With remixes from Just Blaze, The Alchemist, BOOTS, Massive Attack & more this album is surely whatever that term would be. Meow The Jewels is available to stream below, or head to their website to preorder the limited edition double-vinyl. All proceeds from the physical copy go to charity, so go get that bruh fr fr.

4. Close Your Eyes And Meow To Fluff (Remixed by Geoff Barrow)

10. Creown (Remixed by The Alchemist)

11. Angelsnuggler (Remixed by Dan The Automator)