Yoshi24k has been making noise in NY! 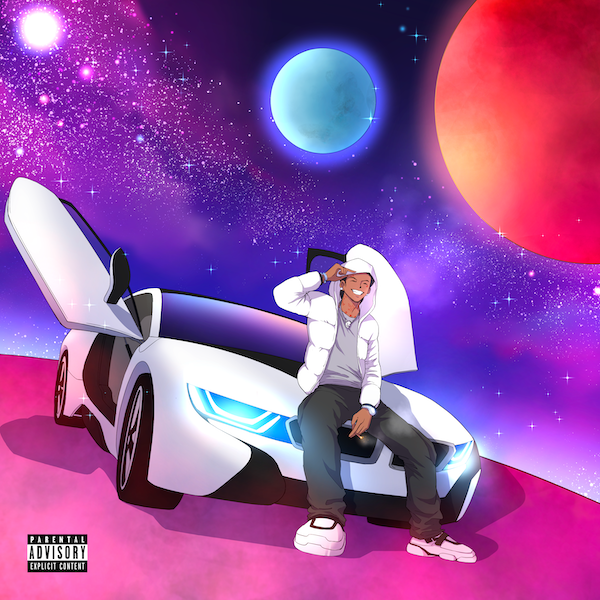 “Outta Here” is produced by frequent collaborator, SHAM, and the track serves as a farewell to Yoshi24k’s early life as he reflects on the changing lifestyle that comes with being one of the brightest new voices coming out of New York City’s rap renaissance. Although Yoshi24k’s echoing melodies and atmospheric production contrast the drill-influenced sounds dominating the city, his music represents another side of New York. It offers the perfect soundtrack to weaving through traffic on a sleepless city night. The single comes with a video attached, which is quickly picking up buzz—displaying Yoshi24k flexing as usual in front of a BMW I8, while rapping with his witty bars.