Music Videos
Oct 9, 2019
Yoshi24k drops off the visual to his track Coincidental

The young artist continues to put numbers on the board 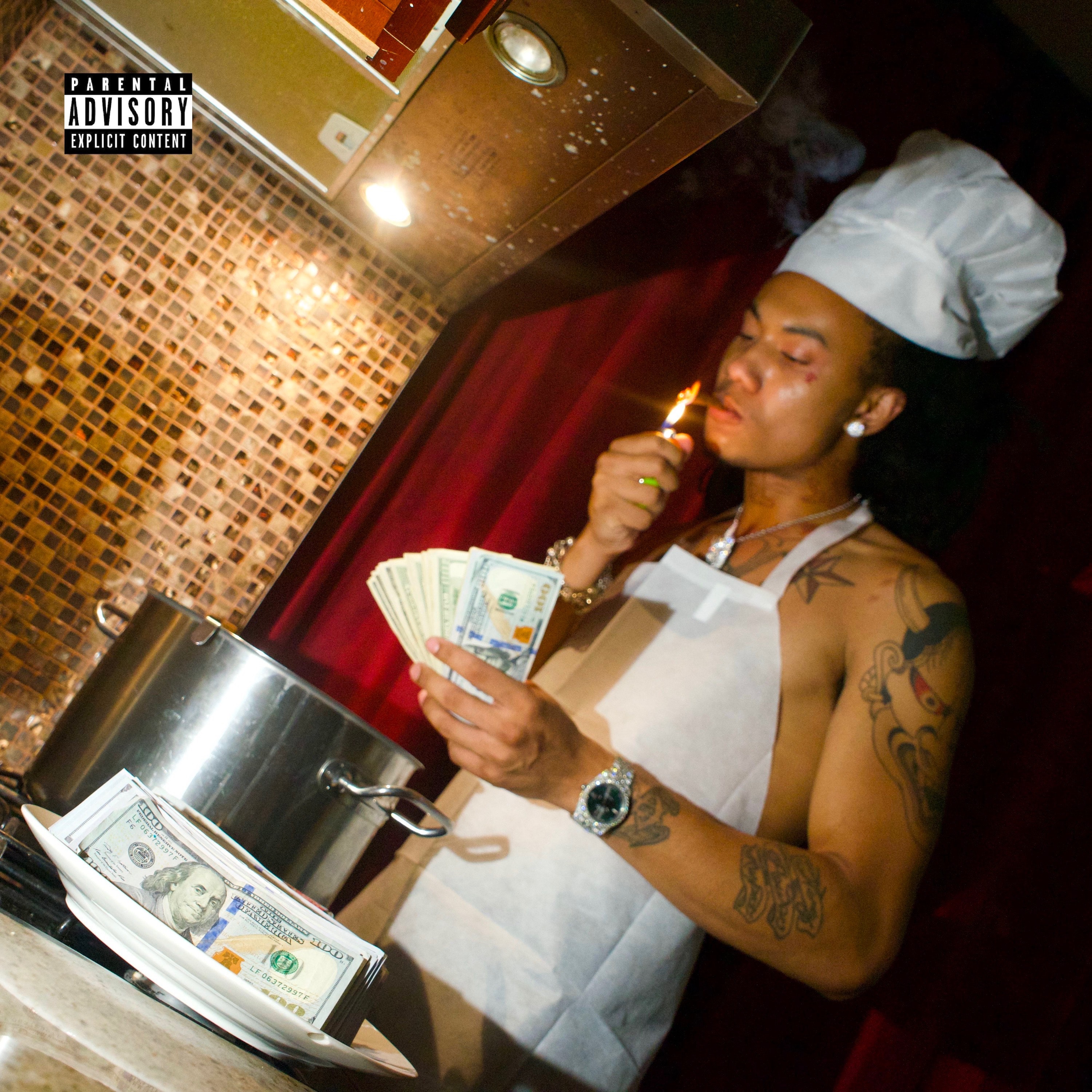 Yoshi is a 21-year-old rapper who was born and raised by immigrant parents on the Lower East Side of Manhattan. From hustling and constantly moving around NYC he’s gotten very connected throughout the city and one of his earliest experiences rapping was hopping on a track with Smokepurpp in 2017. Yoshi, who’s government name is Ali, was also famously referenced in Sheck Wes’ hit single “Mo Bamba” with the line “Where’s Ali with the motherfucking dope?” With a father from Mali and mother from Japan, Yoshi grew up with a unique perspective and he embodies the essence and energy of NYC. He’s still independent and has been putting up major numbers with his latest video for “Coincidental” racking up over 300K views in the past week and his video for “Super Saiyan” recently cracking a million views.

Press play on the official music video for “Coincidental”