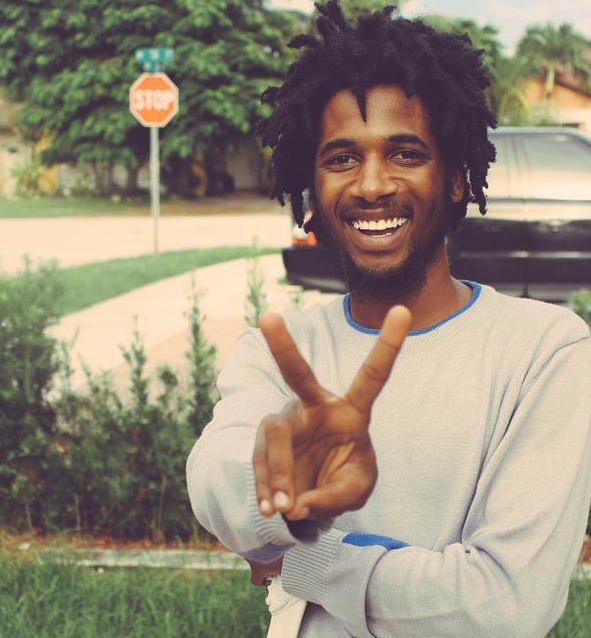 Miami continues to produce talent at an incredibly prolific rate. Two of South Florida’s most engaging acts connect on Yoshi Thompkins‘ new anthemic single, “Power Of Love”, produced by super-producer Ronny J. The track is a wavy single from Yoshi that showcases his continued progression as he flexes his vocal prowess throughout the single. Yoshi switches from singing to spitting venomous bars with enviable ease as he continues to level up on a near-daily basis. Yoshi seems to be determined to fight hate with the power of love. Both the song and its cover art convey this message clearly to listeners. Don’t take my word for it though, keep scrolling and listen for yourself.

Press play on Yoshi’s new single below and enjoy.