Congratulations to YNW Melly on this massive accomplishment.

Florida’s YNW Melly is ready for his glow-up. The Florida talent has been on the rise since the release of his breakthrough single, “Murder On My Mind”. Which has since spawned the artist’s I Am You project that released last November.

As Melly prepares for the release of his follow up project, We All Shine, due out next week it appears he’ll need to make some additional wall space for his first plaque as “Murder On My Mind” was just certified gold. Melly is currently incarcerated on marijuana charges in Florida but claims that he’ll be out before his supporting tour for the project. Congrats to Melvin and free him until it’s backwards. 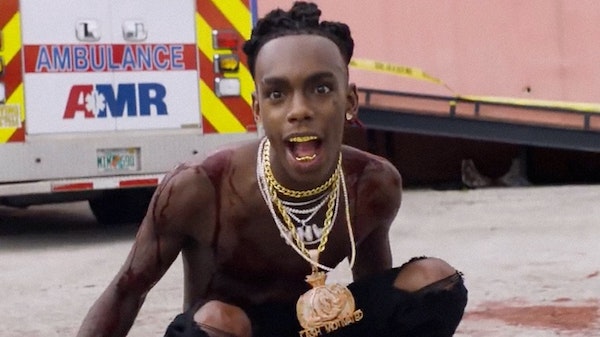