YNW Melly And YNW Bortlen have been charged in the deaths of two men.

Rising Florida artist YNW Melly has bigger problems than worrying about his next hit record it seems. The “Murder On My Mind” rapper now stands charged on two counts of murder in the first degree. Melly stands accused of killing two men in October of last year. Affiliated artist YNW Bortlen also was arrested on similar charges.

The two stand accused of killing Anthony Williams and Christopher Thomas Jr on October 26th. Police also allege that the duo staged the crime scene in order to make it appear as if the conflict was a result of a drive-by shooting. Bortlen, real name Crotlen Henry drove the bodies of the two deceased men to the emergency room. On October 31st Melly’s attorney shared sentiments from the rapper stating that he was devastated by the loss of the two, declaring “Those were his best friends”. The two were also YNW affiliates, known as YNW Juvy and YNW Sakchaser respectively.

We’ll continue to update this unfortunate situation as we learn more. 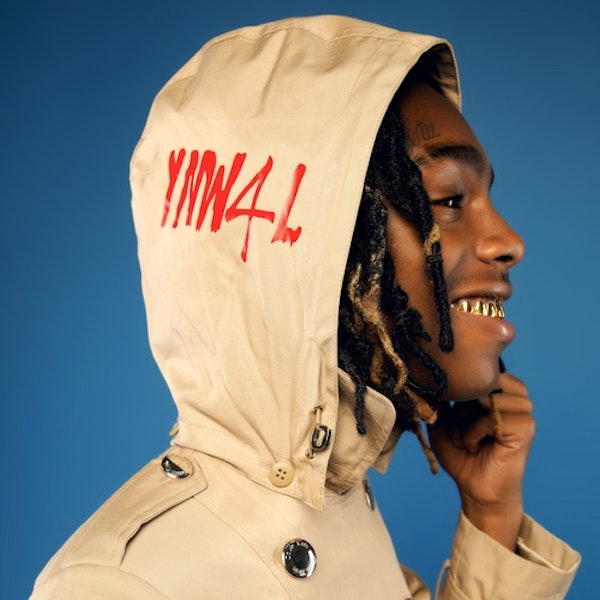