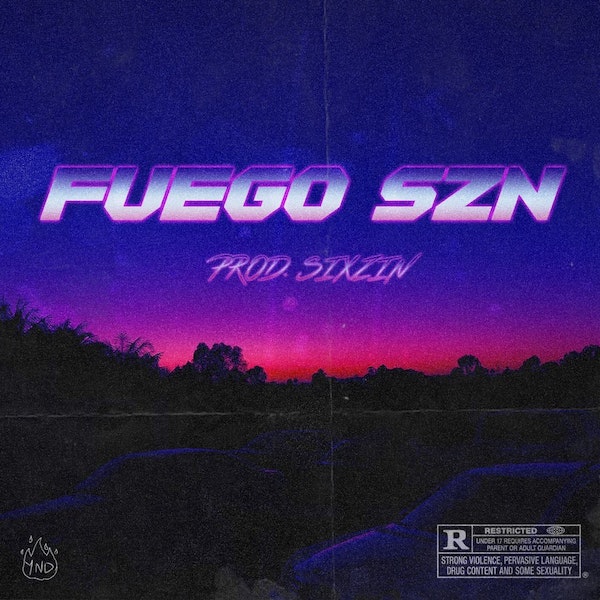 San Diego’s Hip-Hop scene is one of the most quietly vibrant scenes in the country. Home to some of So Cal’s most best-kept-secret venues like Soma, Queen Bee’s & the not-so-hidden Observatory, the city has built a crazy buzz on the backs of cats like Rossi Rock, Rob $tone, Leon St. Heron & others. Looking to carve his place next to the heavyweights, native YND Fuego checks in with his catchy new single, “Blow.”

Produced by Sixzin, “Blow” is a melodically driven, distinctly infectious track that sounds as if it was generated to be played on a loop. With a shallow perspective, that could seem like a jab, but in reality, it’s an ode to just how replay-able this is off the efforts of Fuego’s oddly satisfying auto-tune flow & Sixzin bone-chilling synths. With this being our first look at the Daygo native, expect it not to be our last.

Check out, “Blow” below and be sure to get familiar with YND Fuego.