YgTeck is one of the realest out of Baltimore 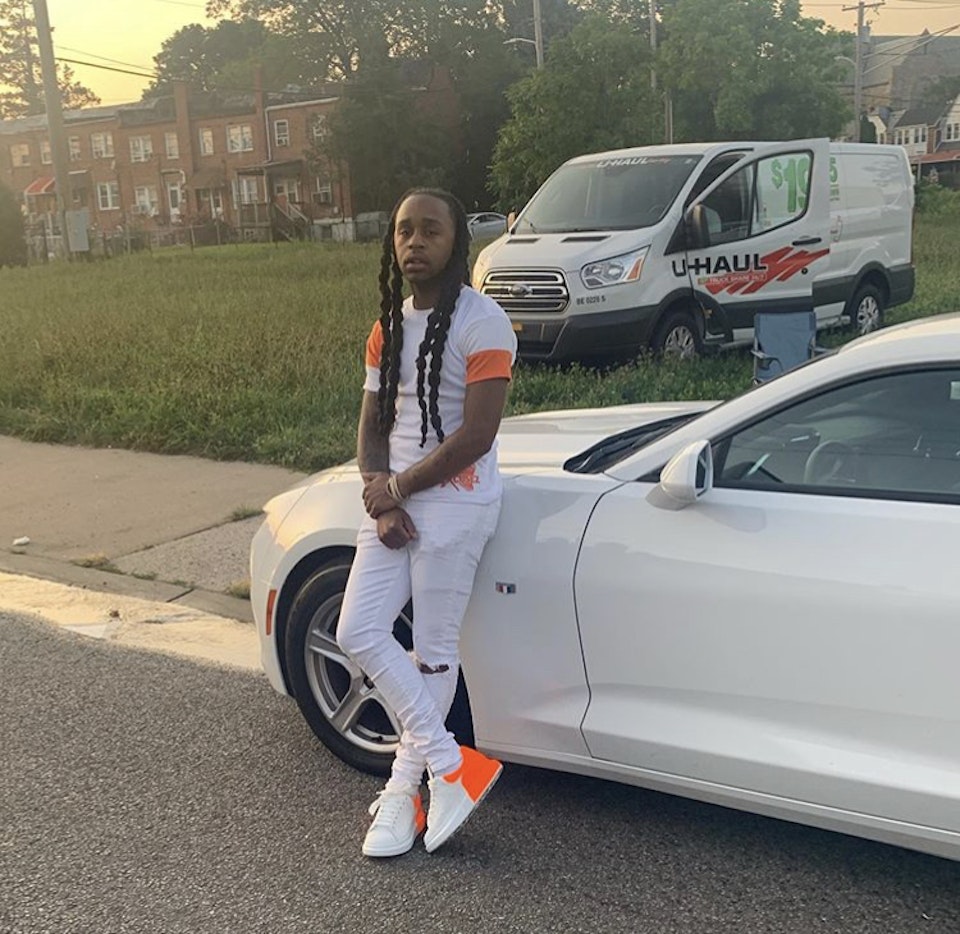 Yg Teck and Waverunner Lays have colluded to deliver a memorable and harsh music video titled, “Wishing On A Star” which is off of Teck’s EP, Matter of Time. Yg Teck is one of the realest artists out of Baltimore and in the industry as a whole and it is evident in the lyrical content of his music. Teck has a distinguishable presence and lyrics that pierce through the instrumental as he only details real-life circumstances. Lays is a great counter-part for the track as he comes on after Teck and delivers an impactful verse of his own as the passion in Baltimore is so apparent.

The cinematic music video is captured by @lovetheculture as he paints a story of Teck and his guys trapping dope out of a bando. Teck really lives what he raps about so these visuals depicting what the trap scene in Baltimore looks like is profound. Get hip to Yg Teck if you have not heard his music yet, he is always worth listening to when he drops.

Enjoy “Wishing On A Star” below.