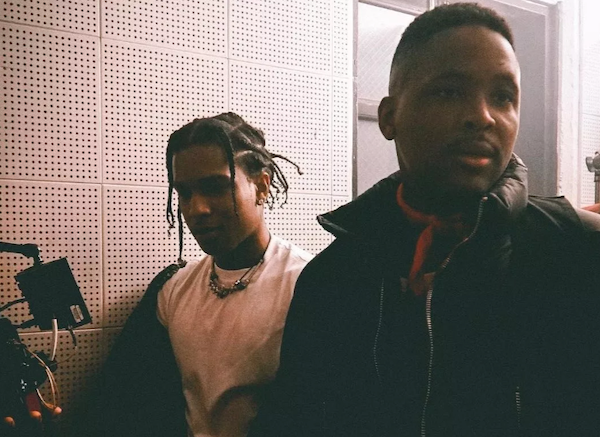 YG‘s upcoming album “Stay Dangerous” is one of the most anticipated releases of the year, and continues to be teased on “Handgun” featuring A$AP Rocky. The hit-bound single is accompanied by a military-influenced visual, as the California emcee turns into a drill sergeant as he raps the anthemic banger.