The Atlanta rapper arguably serves as a staple artist of this generation. 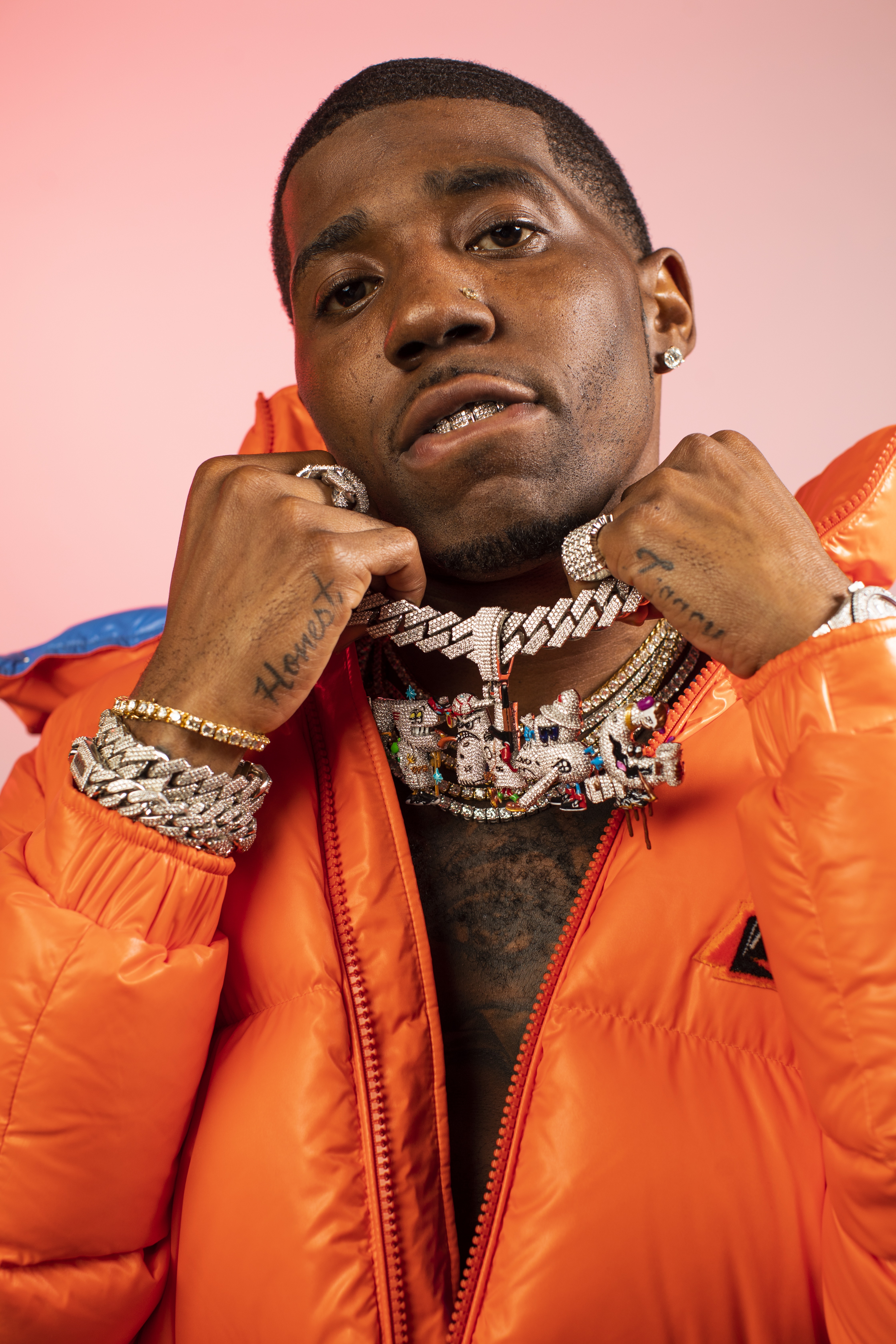 Since skyrocketing rapidly with 2016’s “Everyday We Lit,” YFN Lucci has undeniably caught the ears of many for his eccentric hooks and gritty bars about the streets. From releasing dozens of mixtapes and a plethora of features, the 29-year-old rapper has proved to be a staple act in the rap game. Lucci commercially emerged into the industry in 2014 with his installments for Wish Me Well and finally, 2017’s Long Live Nut. Fast forward to today, the Atlanta rapper is selling out stadiums in addition to having two platinum records.

2018 saw the release of YFN Lucci’s studio debut album, Ray Ray from Summerhill. It spawned notable records like “Boss Life” featuring Offset and “Come With Me” featuring Dreezy. Elsewhere, Lucci made major waves with his feature-heavy release titled 650Luc: Gangsta Grillz in collaboration with DJ Drama. The project served as a fitting effort for his latest and second studio album, HIStory.

In our recent interview, YFN Lucci talks about his HIStory standout cut “7.62,” creativity in the studio, and his legacy amongst other things.

“7.62” is going extremely crazy on radio and streaming services, what’s the story behind that song?

I appreciate that. It’s just one of those intros where I was in the booth going crazy. I was feeling it, talking real shit, speaking facts. Shout out to Hoodrich from Memphis, he told me to start the [#762Challenge] challenge. That’s how it came about, the people been going hard on it.

When fans listen to HIStory, what do you want them to take away from the project?

I guess the real question is what’s next for Lucci? More music, tours, features?

I got Wish Me Well 3 coming, it’s going to be lit. That’s what I’ve really been working on lately. My artist, YFN Fat, is dropping soon. I’m building my catalog. Me and Mozzy are dropping a project. We’re always in the studio just going, we be vibing. So when we hear something, we just be going in. We have a full chemistry. We’re about to drop a project soon.

What inspires you creatively in the studio now? Where do some of your greatest songs stem from?

The young niggas keep me going. Listening to them, watching them, and being around the youth. I’m still talking about the same stuff I talked about when I first came through. Really, the culture and and how everything is changing. I listen to all types of music and it really just gives me a vibe.

How about being a father, what impact do your kids have on you nowadays?

Watching my kids grow is just dope, they love music. They’re growing up so some of the music I listen to, they put me onto those new artists and rappers.

Looking back on all the great memories you’ve created, is there any point in your career where you would go back and change anything?

The journey is what it is. You just have to keep grinding, keep going.

Unfortunately we’ve lost hip-hop favorites like Juice WRLD and Pop Smoke over the past few months. What’s your stance on protecting your energy and staying out of harm’s way?

I don’t really do anything crazy. We have to becoming targets and victims just because of our career or job. We got to let it go. They see everyone coming up, pin us against each other, and try to take it away. I can’t do it, it makes me want to stop.

Having such a big influence in music, are there any artists you would embrace at the moment?

I fuck with artists like OMB Peezy, Bandhunta Izzy, Glokk Nine, Jackboy, TEC, NLE Choppa. I love all the youngins that talk that real shit, shit I can relate to.

Being a veteran in the rap game, what do you want your legacy to be?

I just want them to remember me as a person who’s unstoppable. I never give up or quit. I’m a tiger, if I see something, I go get it.