Yeat connects with Isaac Beats for “Some Time” 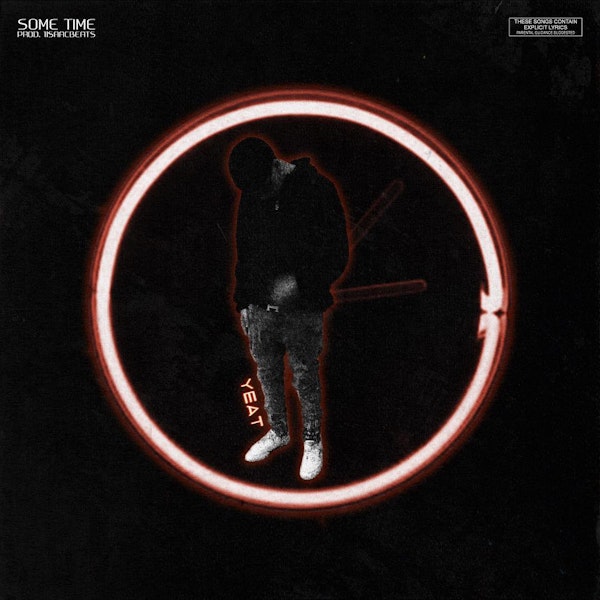 We recently introduced Yeat to our pages by dropping his track “Br!nk“ on our YouTube channel and highlighting his undeniable knack for captivating melodies. Two weeks later and we already have another fire track from the Portland rapper. “Some Time” finds the 18-year-old artist slowing down his flow to effortlessly put some production from Isaac Beats deep in a grave.

“Yea just hold on, get a move on. Something done went wrong, Chef like Le Cordon, ball like a Piston,” he sings rolling out of the play button.

For having a discography that dates back only four months, the young sensation has accomplished a lot in a short amount of time. Our bets are on Yeat soon becoming a household name as he continues to gain recognition and release consistent heat. Get in-tune before everyone’s on the wave by streaming “Some Time” below.