The Alabama rapper is nearing his pinnacle. 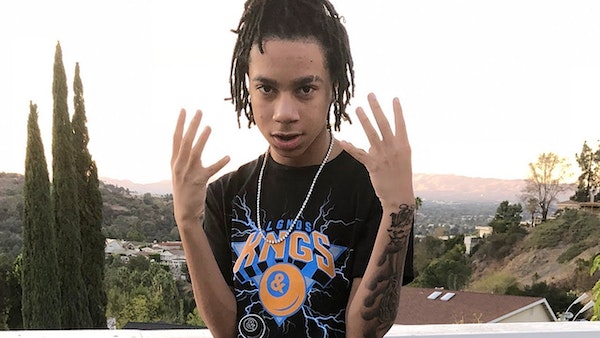 YBN Nahmir has been on a tear recently releasing a strew of singles and this new heater titled, “Opp Stoppa” is produced by Ashton Woodench and the video is shot by Remy Allure. The young rapper is only 19 and evidently achieving stardom and is setting up an anticipated release of a new project with all of these new tracks being dropped. On this quick banger he takes on a monotone and docile flow but remains conventional and consistent on the content he raps about. His delivery and sound has always been compared to some west coast flows as he has moved to Los Angeles from Birmingham but he remains in his own distinctive lane.

The video itself is shot in the hills of California and YBN is with the rest of his crew simply turning up on the property with prop weaponry and bopping to the cadence of the track. The instrumental is set up with a piano riff to anchor the beat and it acts as a great undertone for Nahmir to establish a fluent rhythm on the track. Nahmir should continue striving for the top as he has been making big moves his whole career.