It’s all good between Nahmir and Tay-K. 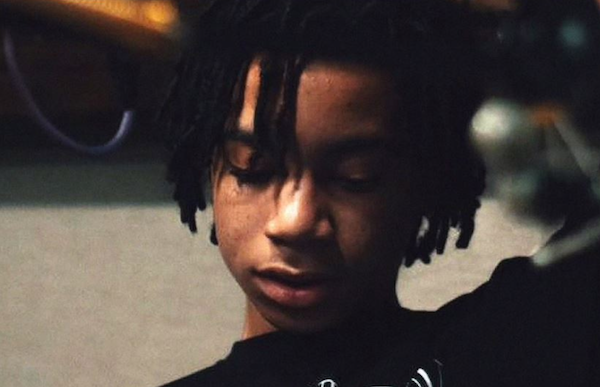 Ever since the release of YBN Nahmir‘s viral video for “Rubbin Off Da Paint” in September of 2017, there have been rumors of alleged beef between Nahmir and “The Race” rapper Tay-K.

Sparked by a line in Nahmir’s breakthrough single saying, “Free Lil Tay, know he keep a K, but he not Tay-K / I up the chop and let it blow him, watch this bitch heat his face,” the tension was addressed in the YBN’s interview with Say Cheese TV, in which he denies any hard feelings towards the currently incarcerated Texas rapper.

However a recent clip of Nahmir’s show in Toronto finds the crowd repeatedly chanting “Fuck Tay-K,” igniting the fuse yet again. This leak was quickly followed by audio of Tay-K allegedly dissing Nahmir by claiming “…That n***a just tryna be like me. That shit lame, bro.”

YBN hopped on Instagram Live yesterday to address the tension saying, “Look me in my eyes. Fuck all that beef shit ‘mofuckas got going on. Fuck all that extra shit.” With additional confirmation from K’s team saying that the audio diss was recorded long ago, it seems as if the beef between YBN Namir and Tay-K is long gone.