The Maryland teenager is calm and composed as he embarks on the most important journey of his lifetime. 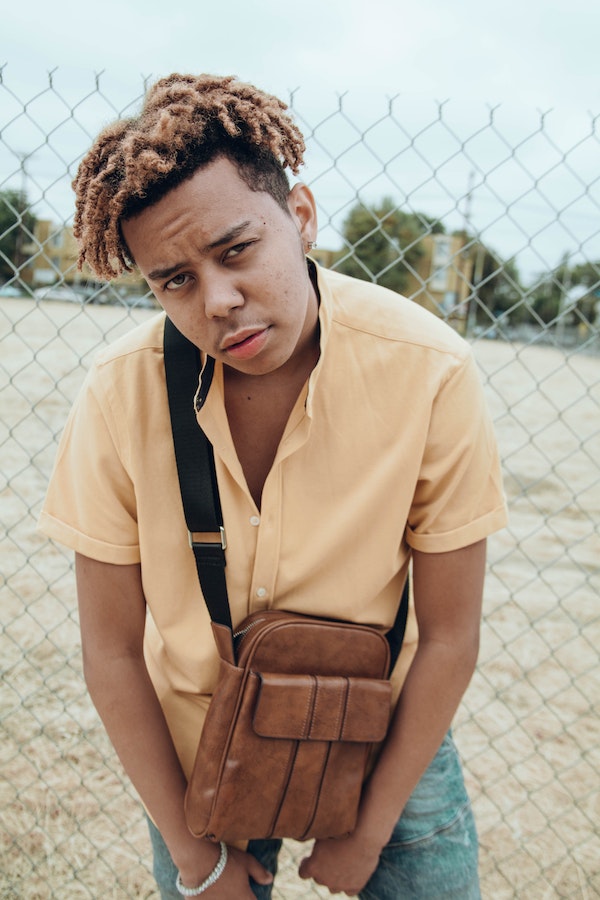 The internet has enabled a whole generation of kids to chase their collective dreams. Perhaps no group in recent memory has been more successful in that regard than YBN, a group of digital-turned-real life friends with a shared vision for their musical takeover. By now, you should be familiar with Jay and Nahmir; but the group’s newest breakout star YBN Cordae is one to keep an eye on.

With impeccable lyrics and a flawless delivery, Cordae has quickly gained a rabid fan base with the release of hard-hitting singles and ridiculous freestyles. The viral lyricist isn’t shortsighted by any means as he begins to explain, “YBN is a movement, rather than a moment.”

First things first, take me through the YBN come-up.

We all met each other online. Nahmir and Jay have been cool with each other for 6 or 7 years, they met through XBox Live. I’ve been mad cool with them for the last couple years, after meeting them on Instagram. Whenever we were in the same city we’d be linking up, and staying in contact afterwards.

In terms of our goals, we really want to be the best. You know what I’m saying? We stay putting in work towards our 10,000 hours, perfecting our craft. Personally I want to be the greatest to ever do this shit. That’s my goal. I want Grammy’s, the accolades and all the recognition. But honestly before all, I want to impact people’s lives in a positive way. If I can get somebody through a bad day with my music, that’d be dope as fuck. That’s the overall goal because music is therapeutic. If my music can be someone’s therapy, that’d be super fuckin’ cool.

Who’s the biggest prankster in the crew?

Jay be fuckin’ niggas up with the paintballs inside the house. I’ve been awaken to a paintball blast before. It gets real in the field. Nahmir’s pretty good too, on tour he be pouring hot water on niggas. It’s never a dull moment. It’s annoying but it be funny, I can’t even get mad.

You’ve been killing the freestyles lately. Do you think that’s an essential skill to have as an emcee?

It’s not really essential, but that’s the heart of hip-hop. It’s where hip-hop originated from. All the greats have killed radio freestyles, but it’s not always necessary. When I freestyle, I’m paying homage to the greats who did it before me. They killed that shit so I feel like in order to be up there with them, I gotta show that I can kill a freestyle. It’s part of the culture. But from here on out, I’m done with the whole freestyle shit. I’ve proven my point with that. Only original music from here on-out.

We heard your thoughts on old vs. new school in “Old Niggas,” but are there any other arguments you’re tired of hearing?

I’m sick of hearing mofuckas talkin’ like Jordan is the greatest ever. I’m taking LeBron over that nigga.

What’s changed the most in your life over the past few months?

Bro I was in college ‘n shit last month. I dropped out like the typical rapper story. Kanye really set the precedent with that one. I just moved to Los Angeles a week ago.

Is there a culture shock after moving from Maryland to Los Angeles?

I’ll take this over Maryland any day. I don’t really be out and about too much, but they got really good vibes and energy out here. There’s like a cultural work. It forces me to focus on doing something that’ll further my career every single day.

If you hadn’t dropped out of college, what would you be doing?

Nothing. I was in college to get ‘outta my hood and to keep my folks happy. I would’ve been a first-generation graduate because my Mom never graduated and my Dad had only gotten his GED from inside of jail. Going to college was something bigger than me, it was for my Mom. 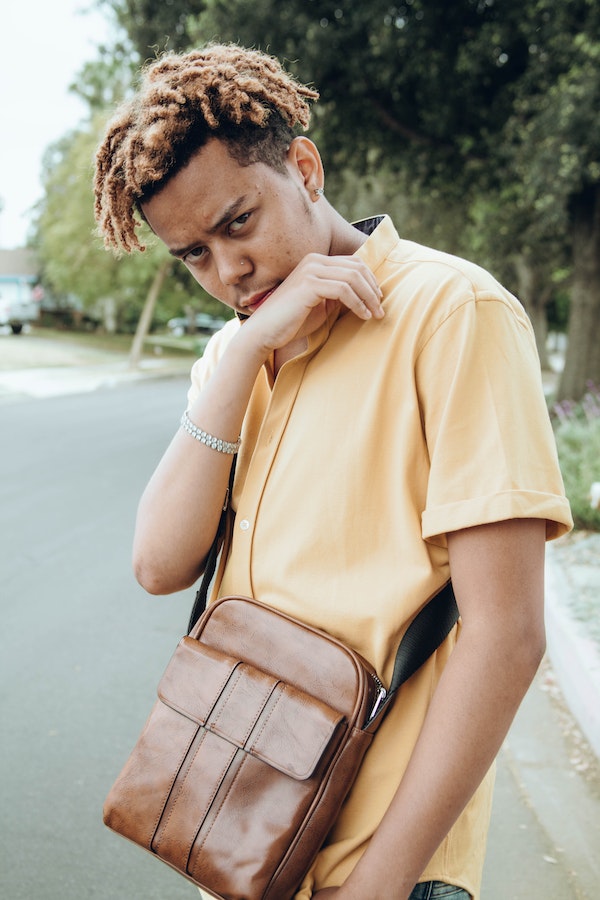 Do you think fame has forced you to mature at a faster rate than the average teenager?

Yeah, but we always had old souls. We all knew what would happen before we grew up. We’d been mentally prepared for all this. At the beginning of the year I made a vision board, knowing exactly what would happen. People started acting weird when we blew up, but we already knew that would happen. By keeping the same mindset the entire time we were able to keep it moving.

Any specific plans for the next few months?

I want a platinum record and a #1 on Billboard by the end of the year. I’m going to drop a bunch of singles leading up to my project. I want my first project to be the best project of 2018. Non-negotiable. And trust me, I know every artist is dropping an album this year.

In your opinion, what’s the biggest misconception about the new generation of talent?

They think we’re not talented. Even with the “mumble rappers,” it’s all a talent in making music. They’ve just figured out the formula to fit their sound. Hip-hop isn’t dead, it’s evolving. There was a point at which people didn’t even sing their hooks on rap songs, and look what that’s evolved to. The genre is constantly changing, and people need to start embracing it.