Ohio-born rapper, Yalee, has returned with a brand new video 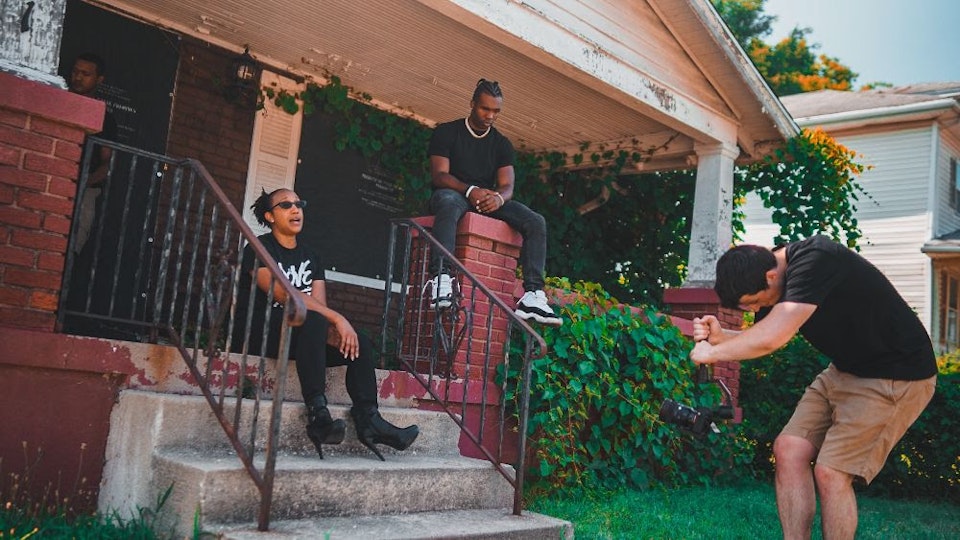 Ohio-born rapper, Yalee, has returned with a brand new video for his single, “Momma Sorrows,” which was premiered today with HipHop Vibe. The video features a guest appearance from Yalee’s own mother, who also provides featured vocals on the single. Speaking on the experience, Yalee says, “My mother on a song like this with me was beyond a blessing and to speak on a topic about what my generation is facing was needed. Too many mothers losing children they’ve birthed to hate.”

The song can be found on Yalee’s debut album, 1v1 You vs the World, which is available now across all digital streaming platforms.

“To me there’s a difference between making just good music and making music that speaks to people. Conceptually when putting this album together, I wanted my listeners to realize and relate to real life issues and know that they are not alone; with bullying, being hated on, being disregarded, feelings of suicide, feelings of keeping deep personal secrets locked up inside because nobody cares, or would ever understand.” – Yalee

Press play on the official music video for “Momma Sorrows” below.