Yaeji’s new record “One More” is a bilingual masterpiece

Yaeji has the dance music scene on lock. 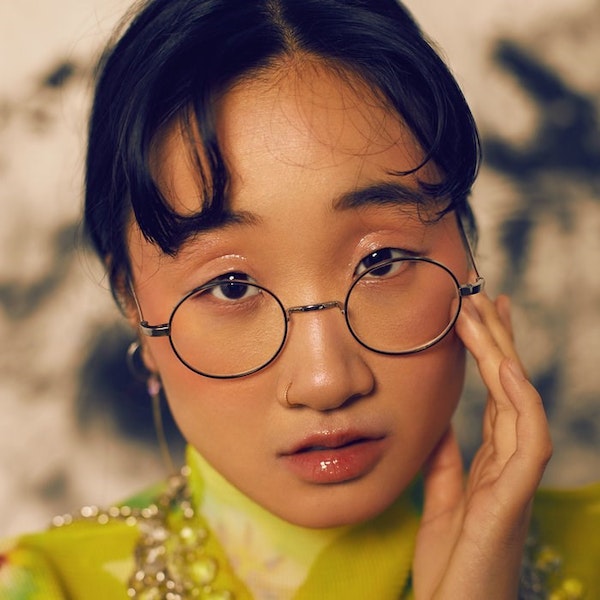 If you’re not yet familiar with Yaeji, she’s a producer/artist born in New York City and raised in South Korea who interlaces bilingual lyrics with hip-hop infused house beats. Her love for dance production sprouted during her time at Carnegie Mellon University in Pittsburgh and flourished once she moved back to NYC and immersed herself in Brooklyn’s local scene.

The multi-faceted artist recently debuted a new single entitled “One More”, and in only two weeks it’s easily burst past 500k listens on Spotify. The track is sung mostly in Korean, but includes the English dialogue below in the choruses:

Yaeji is currently on tour in North America and will be hitting Australia later in the Fall, so stream the new track below and take a look at when she’ll be playing in your city here.