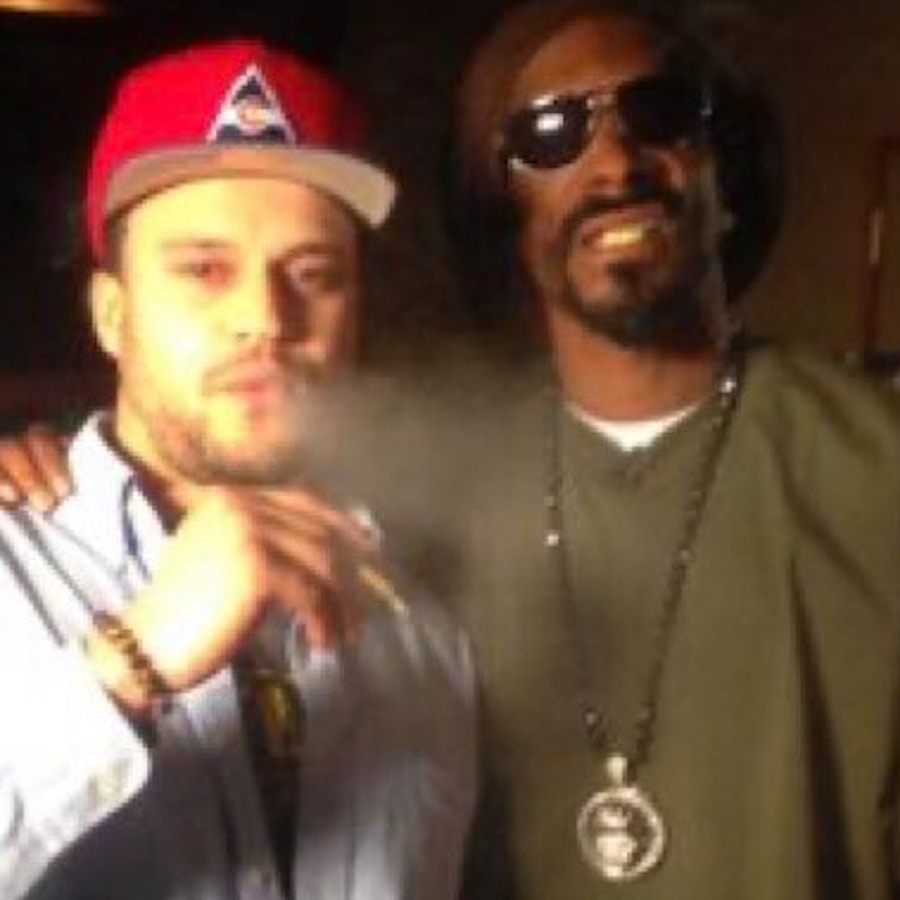 Yabou's Seasons album is led by his new single "Gone to Waste" and it caught our ear with its funky, smooth, R&amp;B jazzy vibes. According to Yabou, it deals with failed love and relationships and it hits home, especially at the end of the song with the clean lil guitar solo that makes you want to hit repeat. Add this to your playlists, Yabou is going to be around for a while.

"It deals with a love/relationship which isn't meant to succeed. It's about accepting that it's healthier to let go instead of lying to yourself and your partner to make it work somehow but also about breaking free/moving on in life," Yabou told Elevator in a statement. "It should make people feel warm and positive after all. While dealing with a serious topic, the song feels very light, upbeat and colorful. It’s produced by the Dutch beat maker Dave Nunes who is known for his playful productions." 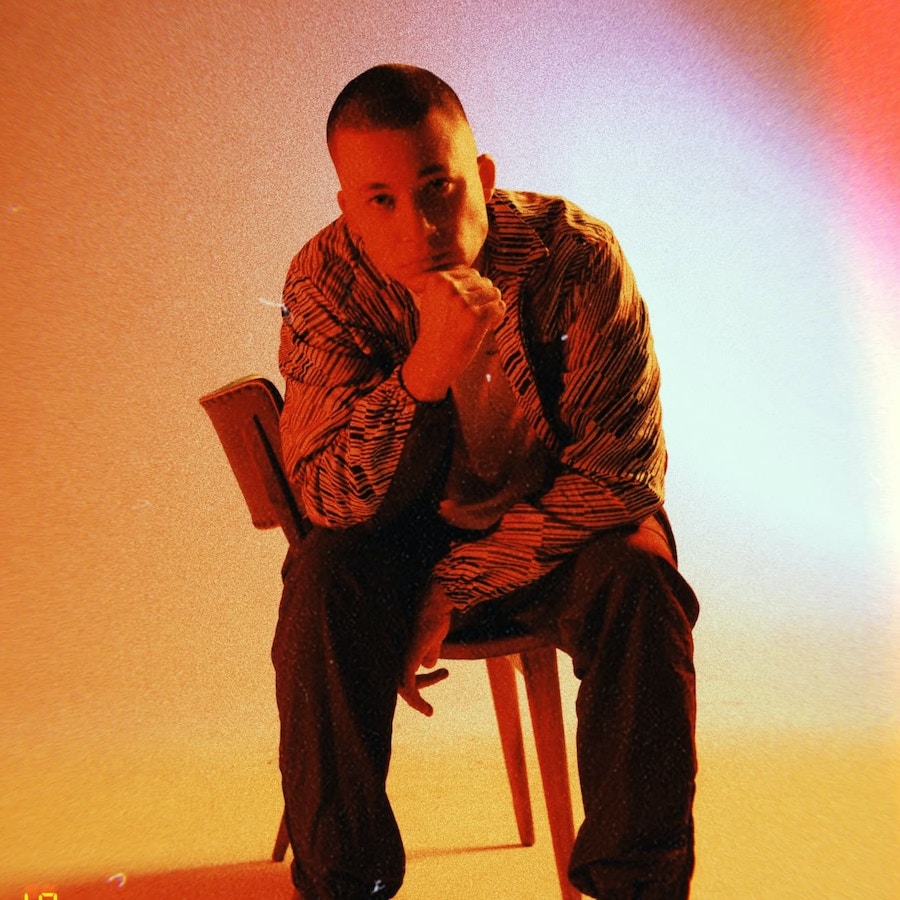