XXXTentacion’s Posthumous album debuts at number one on the charts

XXXTentacion has always had an impassioned fan-base, routinely outperforming more mainstream artists during the enigmatic artist’s brief tenure. Since the tragic passing of X earlier this year fans have wondered what would become of his musical legacy and we got the first glimpse into what that would look like following the recent release of Skins. The dynamic album highlights X’s versatility with the massive sonic spectrum it envelopes and it appears to have resonated with fans as it’s now set to debut at #1 on the charts, moving roughly 132,000 units in its first week. The project took over for Meek Mill‘s Championships album atop the charts, while Meek also moved 129,000 this past week. Props to both artists. X’s legacy lives on. 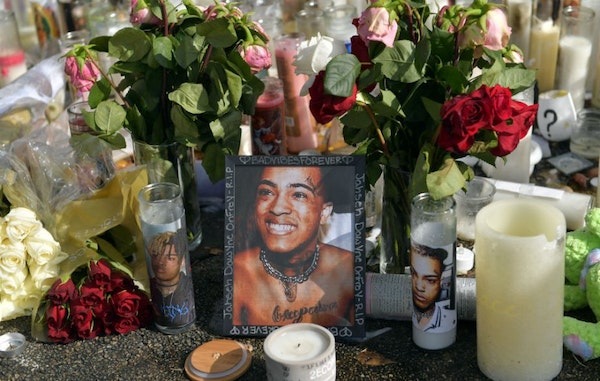