The ceremony will take place at Panthers Stadium in Sunrise, Florida. 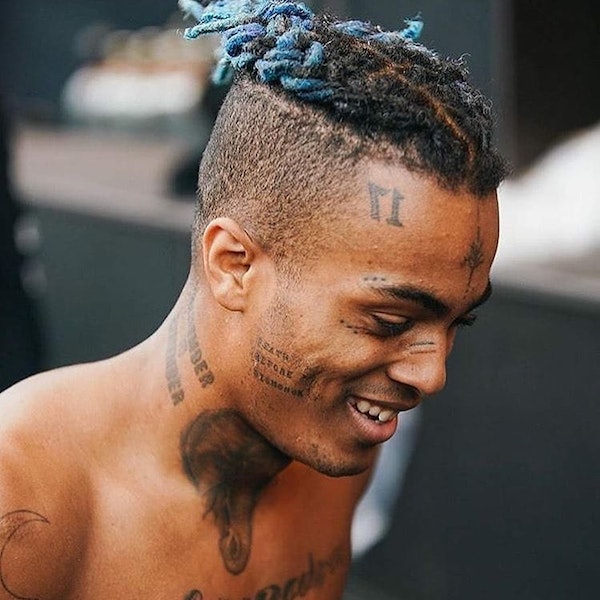 On Tuesday, June 18th around 4:00pm, 20-year-old rapper XXXTentacion was shot dead as he attempted to exit a motorcycle dealership in South Florida. The fatal robbery was carried out by two individuals, one of which is currently in police custody.

After a week of mourning from friends and fans, the family of Jahseh Onfroy has announced a public memorial service for the late artist. It will take place on Wednesday, June 27th at Panthers Stadium in Sunrise, Florida. The memorial will take place from 12pm-6pm, giving all who wish a chance to bid farewell to the beloved emcee.

According to attorney J. David Bogenschutz, there will be an open casket viewing and no cellphones or cameras will be allowed into the stadium. See the flyer below for full details on XXXTentacion’s memorial service.

Fans come out and say your final goodbyes.🙏🏽 🙏🏽🙏🏽… It will be your last chance to see him. address is 1 Panther Parkway, Sunrise Florida 33323 (The admission is free. This is a final farewell, not an event!)