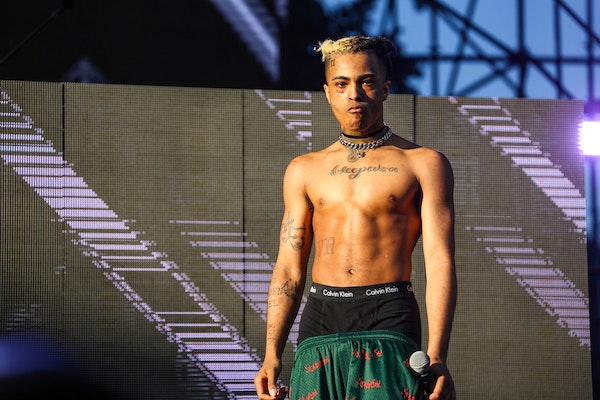 XXXTentacion is gearing up for the release of his debut album “17” on August 25th. The Florida native recently posted the official track list for the project on his Snapchat, and played snippets of the anticipated records.

Featuring eight tracks total including a collaboration with Trippie Redd, the brief project will feature X’s more mellow side as he previously warned “If you listen to me to get hype or to not think, don’t buy this album, this one is for the depression, for the depressed ones, for the lost ones.”

View the full track listing below and keep scrolling to hear a preview of the forthcoming album.