News
May 16, 2017
XXXTentacion takes his cousin to prom 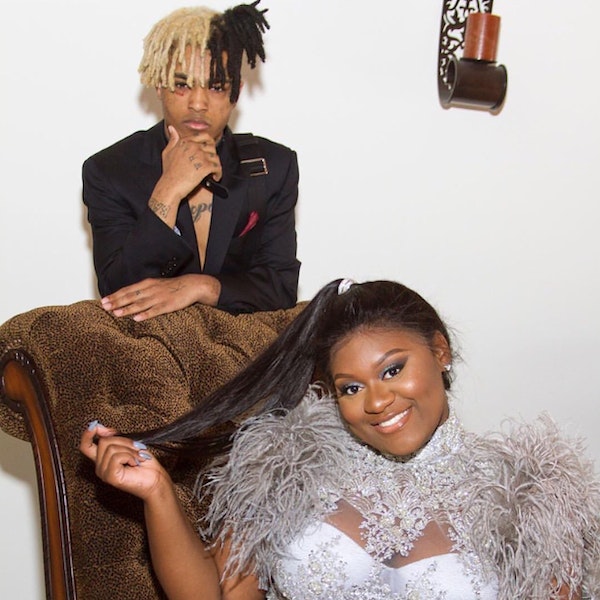 XXXTentacion is real as fuck. After tearing up the stage at Miami’s Rolling Loud festival just a few weeks ago, the Broward County rapper is back in the headlines for a different reason. Just last weekend, X was seen taking his young cousin to her high school prom via SnapChat and a series of leaked photos.

“Look At Me!” is argubly the biggest song in hip-hop at the moment and I’m sure the 19 year-old had a million other things to do than hit up a prom, but he kept it real and helped his ‘lil cuzzo flex. You gotta have love for that and I bet his cousin felt like a fuckin’ boss pullin’ up in that G-Wagon.

Peep XXXTentacion and his fam in the photos & videos below, they clean up nicely.