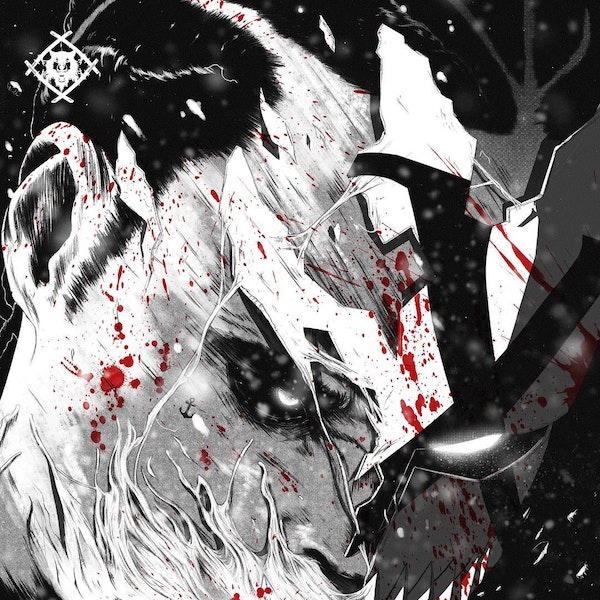 If you haven’t done so already, put some respect on Xavier Wulf‘s name. The Memphis native is responsible for spearheading one of the most authentic underground movements in recent memory, and has undoubtedly solidified himself as a legend within his respective scene.

Wulf’s latest effort arrives in the form of a ten-track album titled “East Memphis Maniac.” It’s led by the single ‘Check It Out,’ and contains a range of guest appearances from names like BONES, Madeintyo, Eddy Baker and more.